Discipleship Against Ideology (6 of 6) 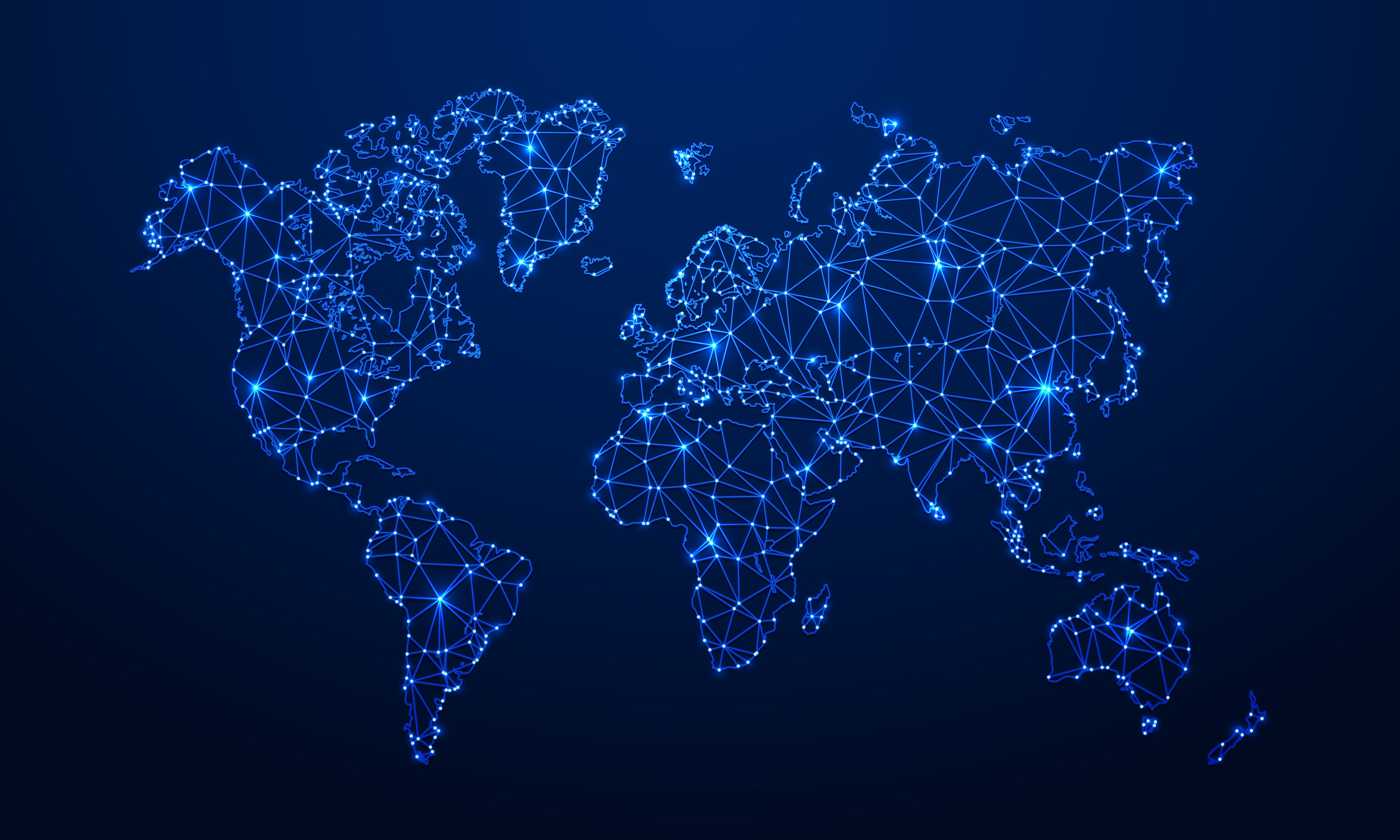 Ideology is not for me some crazy, abstract intellectual edifice and articulated worldview made to distract you from real problems…to mystify them…it’s the very way we perceive real problems.  Ideology is efficient because it deals with very real problems…ecology, racism, and so on.  The mystification is in the way it formulates [and] perceives these real problems.  The lesson is that there are not only wrong answers to questions. There are also wrong questions in the sense that the very way we perceive a problem, which can be a very real problem…is effectively a part of the problem.  It mystifies the problem.

Ideologies are “maps” we construct and employ to describe the world.   There is generally an element of truth within a given ideology.  The problem, however, comes when we begin to accept the map as complete (or mostly complete) when in fact, it is lacking.  Ideological maps depict the world.  In doing so, they portray certain aspects of reality well while obscuring others.  As they obscure reality, they often deny or diminish God and skew what it means to be human.

While it may be tempting to assume that some specific “ism” (e.g., capitalism, Marxism, progressivism, conservatism, or consumerism) emerges from or is virtually indistinguishable from the scriptures, every ideology is incomplete.  Our ideological maps lie for many of the same reasons physical maps do.  Maps of all sorts tend to abbreviate reality so that they can represent some aspect of it.  It is our recognition that such abbreviations are necessary that afford “cartographers” the opportunity to build in additional distortions.  As Monmonier notes, “Because most map users willingly tolerate white lies on maps, it’s not difficult for maps to also tell more serious lies…[map users] often fail to appreciate the map’s power as a tool of deliberate falsification of subtle propaganda” (How to Lie with Maps).

As users of ideological maps, we may also fail to recognize that ideologies are not only limited in their descriptive power, but hold the potential to deliberately falsify the truth.  As such, we should be on guard against allowing ideologies to drive our thinking and action.

Over the past several years a variety of “isms” (or ideologies) have (rightfully) been the focus of various evangelical critiques.  In truth, however, every ideology, even those that would seem to conform to or align with “biblical” or “Christian” wisdom and sensibilities, is incomplete because they start at the wrong place.  After all, “The fear of the LORD is the beginning of wisdom, and the knowledge of the Holy One is insight” (Prov 9:10).  That is not to say that the fruit of every ideological tree is so rotten that they cannot reveal truth.  Rather, as Christians, we seek the full counsel of God’s word and consider ideological claims from multiple biblical and theological angles.

To put it differently, as disciples of Jesus, we don’t allow those who see the world through ideological glasses to constrain our thinking or guide our actions.  As Christians, we act faithfully because we seek to accomplish the task of reflecting God to the world and trust that as we obey God’s commands he will use us to accomplish his purpose.  Obedience is our strategy.

We do not follow ideologies.  We follow Christ.  As such, the questions we ask are not ideologically driven.  They are theological in so much as we do not ask questions as if there is no God.  We ask in light of God’s revelation.  Even when we don’t know what to ask, “the Spirit himself intercedes for us with groanings too deep for words” (Rom 8:26).

For followers of Christ, ideologies can become idols or, as Turner suggests, “for the Christian, ideology and idolatry are synonyms” (Marxism and Christianity).  Turner’s point is that, like idols, ideologies are works of human hands that obscure our view of God and allow us to more effectively deceive ourselves.  To be disciples of Jesus requires that we learn to observe all he commanded.  For obedience to be our strategy, we don’t pick and choose when to listen to Christ and when to chart our own course.  We seek and strive to make wise decisions that are aligned with God’s instruction.

Like money, ideology can be a temptation.  However, as love of money and not money per se is the “root of all kinds of evil” (1 Tim 6:10), so it is our devotion to and dependence on an ideology and not the ideology itself that hinders our discipleship.  Ideologies lead us to multiply messiahs because they define problems and solutions while denying or diminishing Christ.  The strategy of obedience begins to look less effective.  It becomes quaint and naive.  The way of obedience which is to characterize discipleship is forgotten so that we conform to the pseudo-wisdoms of the world.  We begin to spread a gospel encoded within a particular ideology rather than the one true gospel of Jesus Christ.