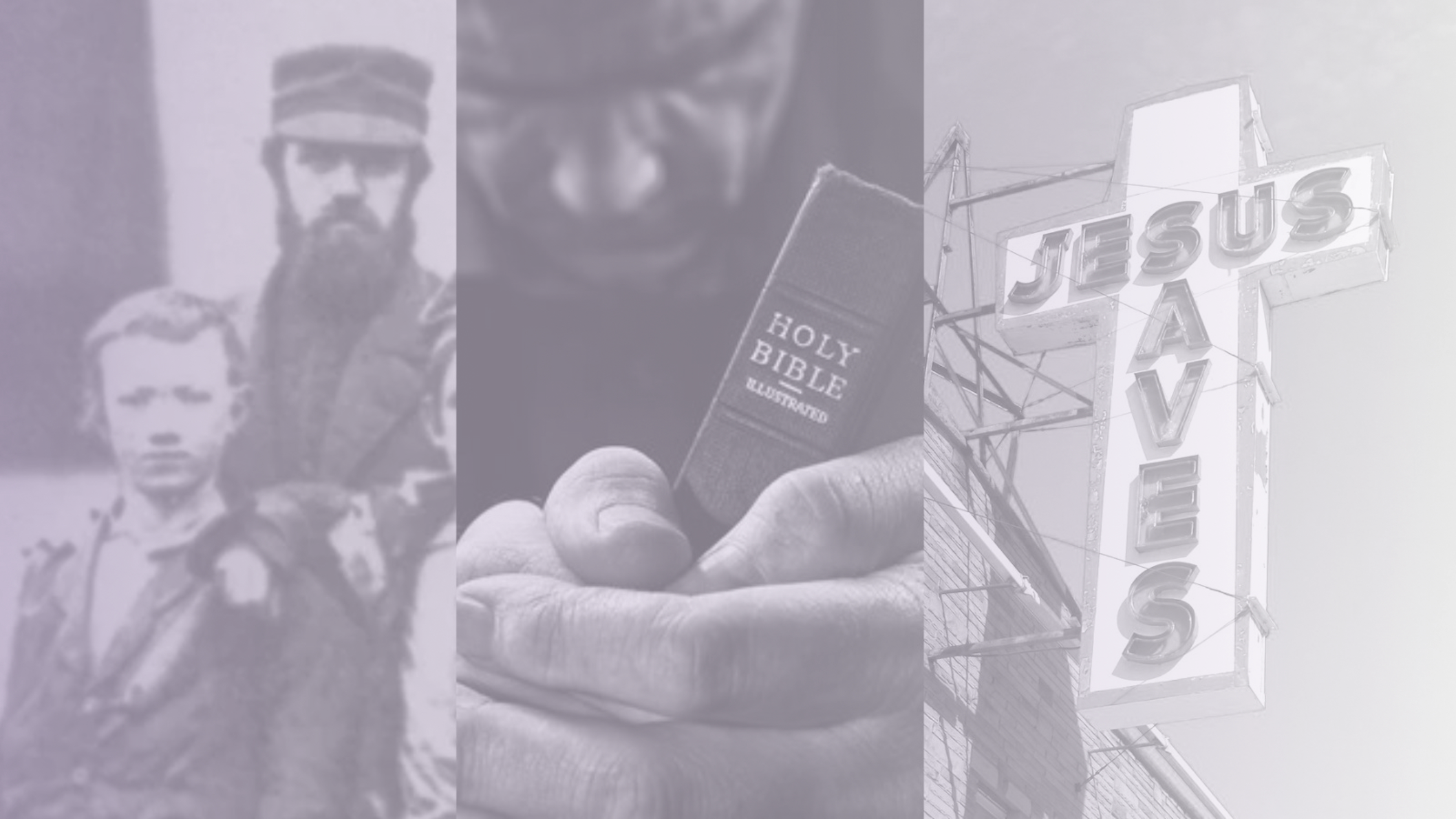 D.L. Moody only had a 5th grade education

Dwight L. Moody was born in Northfield, Massachusetts to Edwin and Betsey Moody in 1837. His father passed away when Dwight was only four years old, leaving his mother to raise her nine children alone. She struggled to provide schooling for her children, leaving Dwight with only a fifth grade education. When he turned 17, D.L. Moody moved to Boston to work in his uncle’s shoe store. Converted at age 18 by his Sunday school teacher, Moody left for Chicago.

In 1856, he established what would eventually become the Moody Memorial Church in Chicago. He soon left his shoe-making business to focus on his work as an evangelist- and the rest is history. Despite his lack of education, D.L. Moody changed the lives of many people all over the U.S. He never got tired of sharing the Gospel, even preaching six sermons a day shortly before he passed away.