3 Questions to Help Find the Truth 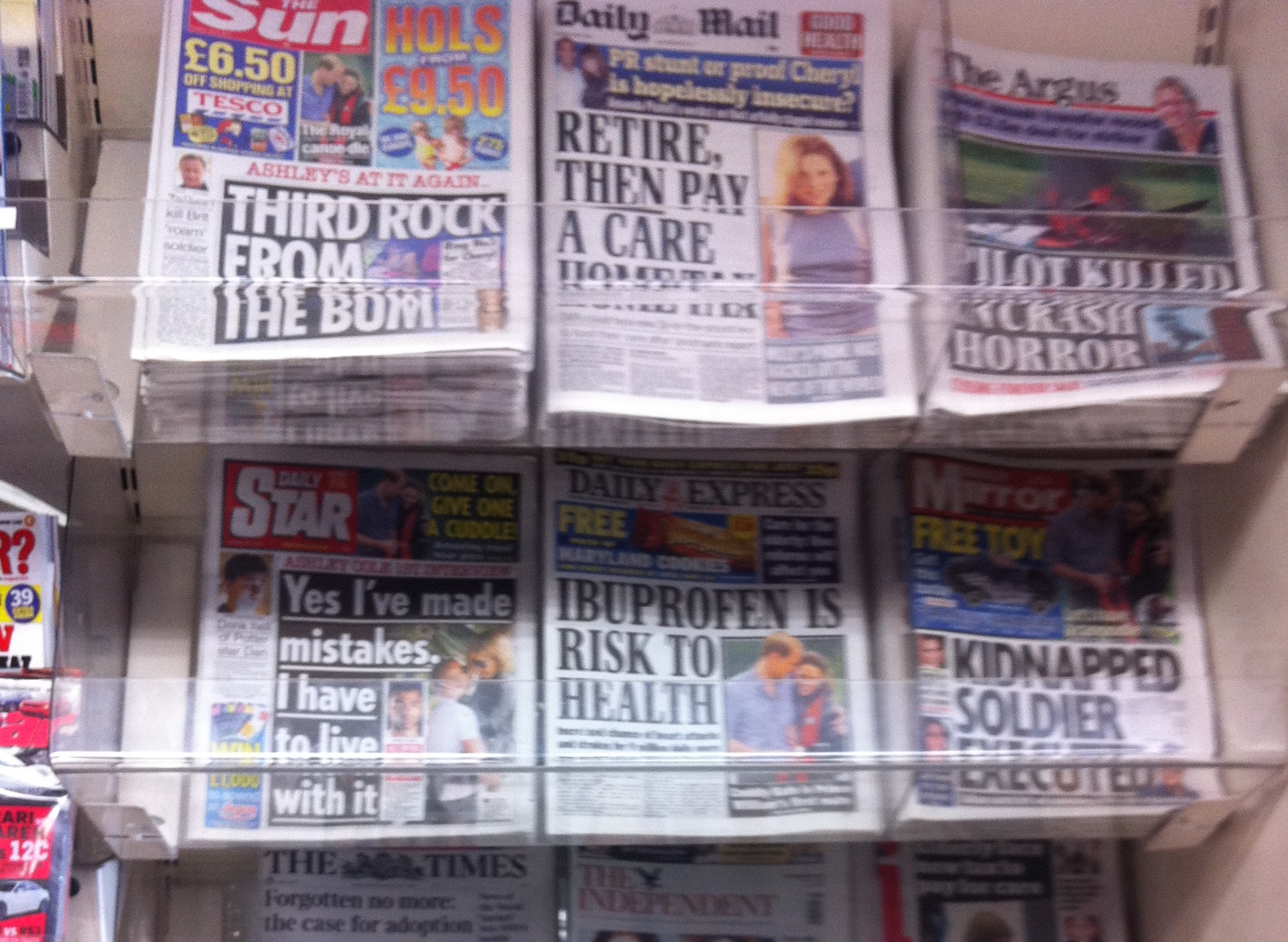 “I am convinced what this world wants is true men and women, not great men, but true and honest and upright persons that God can use…”

In an era of easy opinions, cancel culture, and fake news, telling the truth has, arguably, become more complex. Telling the truth has become more challenging not because we have all become less honest than we used to be, but because it has become less clear what it might mean for us to be a community committed to truth-telling. In part, what it means to be a community committed to truth-telling is less clear because we have not recognized fully the influence of the broader context in which we seek to glorify God and offer a comprehensive (and comprehensible) Christian testimony. We have not reckoned with the fact that, often, we are less interested in the truth than we’d like to think. We like sizzle more than steak.

In his book Empire of Illusion, Chris Hedges suggests,

“A public that can no longer distinguish between truth and fiction is left to interpret reality through illusion. Random facts or obscure bits of data and trivia are used either to bolster illusion and give it credibility, or discarded if they interfere with the message.”

He goes on to note,

“When opinions cannot be distinguished from facts, when there is no universal standard to determine truth in law, in science, in scholarship, or in reporting the events of the day, when the most valued skill is the ability to entertain, the world becomes a place where lies become true, where people can believe what they want to believe.”

While Hedges is no friend of Christianity, his analysis of the cultural illusion we have adopted raises some important concerns.

Part of what it means to be a Christian is recognizing “illusions,” even those of our own making. We build stories about God, one another, and the world around us. Other people help. They reinforce our thinking and “bolster” our illusions. Some challenge our stories and help us to understand where our stories are lacking. And our stories are always lacking, always incomplete. When we consider that the stories we construct are always lacking, it leads us us to an important question with regard to our ability to tell the truth: How can we determine when our stories are sufficiently truthful?

In his book entitled Testimony: A Philosophical Study, C.A.J. Coady provides a robust treatment of the topic of testimony. Coady describes a particular sort of problem with natural testimony in which “there are many cases in which the attested fact, said to be ultimately ‘a matter of observation for somebody,’ seems to be no such thing.” Coady highlights the challenge of observation and interpretation though not in those terms. Take, for instance, a situation in which there is a traffic jam on the highway. Eventually you make it to the front and see a semi-truck overturned on the opposite side of the highway, but nothing on the side on which you are driving. In recounting the situation later, you say you were stuck behind a “gapers’ delay.” Someone looks up the accident on the internet and finds that the accident actually spanned both sides of the highway with the side on which you were driving being cleared first.

In this scenario, you didn’t lie, but you didn’t offer truthful testimony either. You made an inference based on what you saw, but what you saw was not all there was to see. You told before it was too soon to tell. So, how could you have told the truth in this scenario? Don’t jump to conclusions. Don’t embellish. You were stuck in traffic. You saw an accident on the opposite side of the road. That’s really all you know.

While telling the truth is important, identifying the truth is also important. Content creators are no less susceptible to jumping to conclusions than anyone else. They gather evidence and, based on what they have in front of them, they connect the dots and tell a story. At times, that story represents reality well, yet, as discerning readers, it is up to us to remember that the whole truth is often elusive.

So, how do we evaluate the truthfulness of our stories or the stories of others? Here are three questions to ask yourself as you seek to find the truth.

1. Ask, “Does this story fits too neatly with the way I already view the world?”

Because we have a tendency to seek coherence and consistency, we have to be careful that we not simply gravitate toward stories that seem to confirm our opinions but consider those that challenge the way we view the world as well. When we find ourselves agreeing with a story, we need to take a step back, deconstruct the story, and ask ourselves whether the evidence cited could not be construed in some other manner.

We often do this well intuitively. We know that we should approach with caution a story we see on the front of a gossip magazine. In other instances, however, our intuition leads us astray because we are too quick to make a judgment based on what we see. The strength of evidence isn’t just about how “iron clad” any given piece of evidence may appear, but about the strength of the evidence as a whole. Asking something like “What else would I really need to know to understand this situation?” can be a great way to get at the strength of evidence in a given case.

3. Ask, “Who benefits most from this version of the story?”

Often times, we (and others) have a vested interest in a particular story being true. While benefiting from reality doesn’t necessarily discount the veracity of a given account, we should remember that there are cases in which a particular story serves the one who tells it more than it serves the truth.

Ultimately, there is not list of evaluative criteria that will allow us to determine beyond a shadow of doubt whether our stories and the stories of others are truthful. At the same time, part of what it means to be the body of Christ is to be a community radically committed to the truth even when the truth is embarrassing or inconvenient. It is up to all of us to be committed to pursuing truth, not because we are curious or because we desire to expose scandals, rather, we pursue truth because in doing so, we demonstrate our commitment to offering faithful testimony of God to a world that needs to know him.