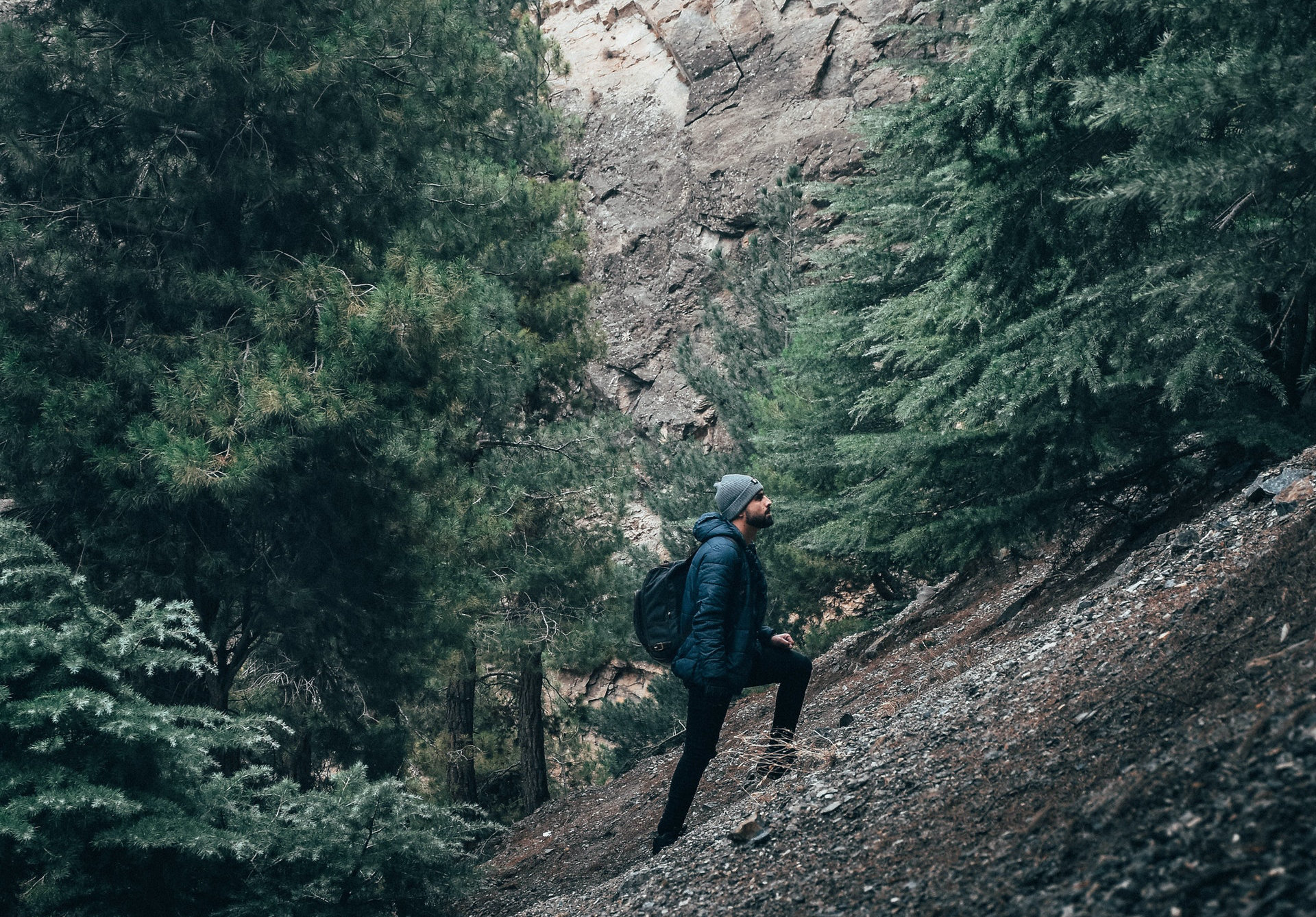 “Christianity isn’t worth a snap of your finger if it doesn’t straighten out your character. I have got tired of all mere gush and sentiment. If people can’t tell when you are telling the truth, there is something radically wrong, and you had better straighten it out right away.”

I was working with a small group of High School students at a church I previously attended. We were talking about dating and relationships. The task seemed simple enough. I asked the boys to write down a question they had about dating. I’d pull a question out at random and try to give the best answer I could.

I’ll spare you the gory details and just say that the boys took the questions less seriously than I had hoped. After pulling out a few questions, I was beginning to lose hope … until I finally pulled out a reasonable question: how old do we need to be to start dating girls? In a moment of clarity, I told them that age really wasn’t the main factor. Instead, I suggested they would know when they were ready to date someone when they could bring something of substance to the relationship. I told them that when they start dating they should have real character and be able to bless the person they are dating. It is like what Dwight Moody said about character.

Looking back at that advice now, I really only have one thought … I wish I had taken it. I have read this advice, or something similar in a host of other books ranging from theology to leadership, but it has taken a very long time for it to sink in. In some respects, I think it is human nature to want to be seen as highly competent, in control, and able to take on the world. It is also human nature to settle for appearance rather than substance.

I went through a rather long period in both my personal and professional life where being myself wasn’t enough. While I generally portrayed confidence and was normally competent to handle most situations, I felt empty, like I had no substance — no inner core of character on which I could depend.

That feeling pushed me to develop a performance-based mindset. I was only as good as my next big project, next enrollment cycle, or next meeting. As I sought to perform, I subjected myself to a punishing schedule that was only trumped by my own unrealistic standards.

After years of pushing myself beyond my own personal limits, it finally became clear that I needed to stop chasing performance and start getting comfortable with who I am. Now that I’ve gained some time and perspective from leaving a position in which I simply couldn’t see myself doing anything but chasing performance, here is what I’ve learned about developing character:

Business and legal ethics, journalistic standards, and academic codes of conduct are all well and good, but they aren’t enough. God has to stand at the center of my identity. I am first and foremost Christian. Everything else takes a backseat to that part of my identity.

Throughout my career, I can recall a lot of the negative feedback I received. Some of it was quite challenging and spot on … some not so much. I’ve always been pretty good at listening to critical feedback and making changes, but I was lousy at accepting positive feedback. Not being able to hear the good things kept me in performance mode. In my head good comments were always accompanied with something like: “Sure, they think that now, but just wait ’til I fail.” The world is full of second-guessers and people willing to criticize how you did this, that, or the other thing. When you find someone who is complementing you and commenting on your character, learn to listen. They probably have a better sense of who you are than you do.

I always thought I understood my limits pretty well — I had none. In reality, we all have limits. I had to get it through my head that it wasn’t up to me to control outcomes. I chose a path that seemed wise, walked it, and, many times, the outcomes were there in the end. God has often honored me with good results (despite my efforts rather than because of them). Once we get our heads around the fact that we can’t control everything that influences how a given situation will turn out, we can calm down, choose a path, walk it with integrity, and slough off the comments from those who, when we fail, would like to make it all about us and our poor decisions or our lack of integrity.

4. Don’t compromise who you are (even though you will have to compromise)

Possibly the hardest lesson to learn was about the limits of compromise. I believe what the apostle Paul wrote about becoming all things to all men. Essentially, I believe Paul is saying that understanding who you are is, in part, about understanding what about you is negotiable. Am I willing to cover up my 3/4 sleeve lion tattoo in certain settings? Absolutely. Am I willing to lead in an inauthentic manner in order to support a vision and direction with which I don’t agree? Probably not. Part of what I had to learn was to “own” who I am and the implications that come with it.

I haven’t always had success. I’ve failed (recently). Made mistakes (recently). Focusing on my character … who I really am … isn’t a success strategy. Rather, it’s a commitment to living a life faithful to God, however imperfectly. We can’t let our quest for performance and success overshadow the importance of who we are because who we are can be enough.