A Prayer to Witness Faithfully 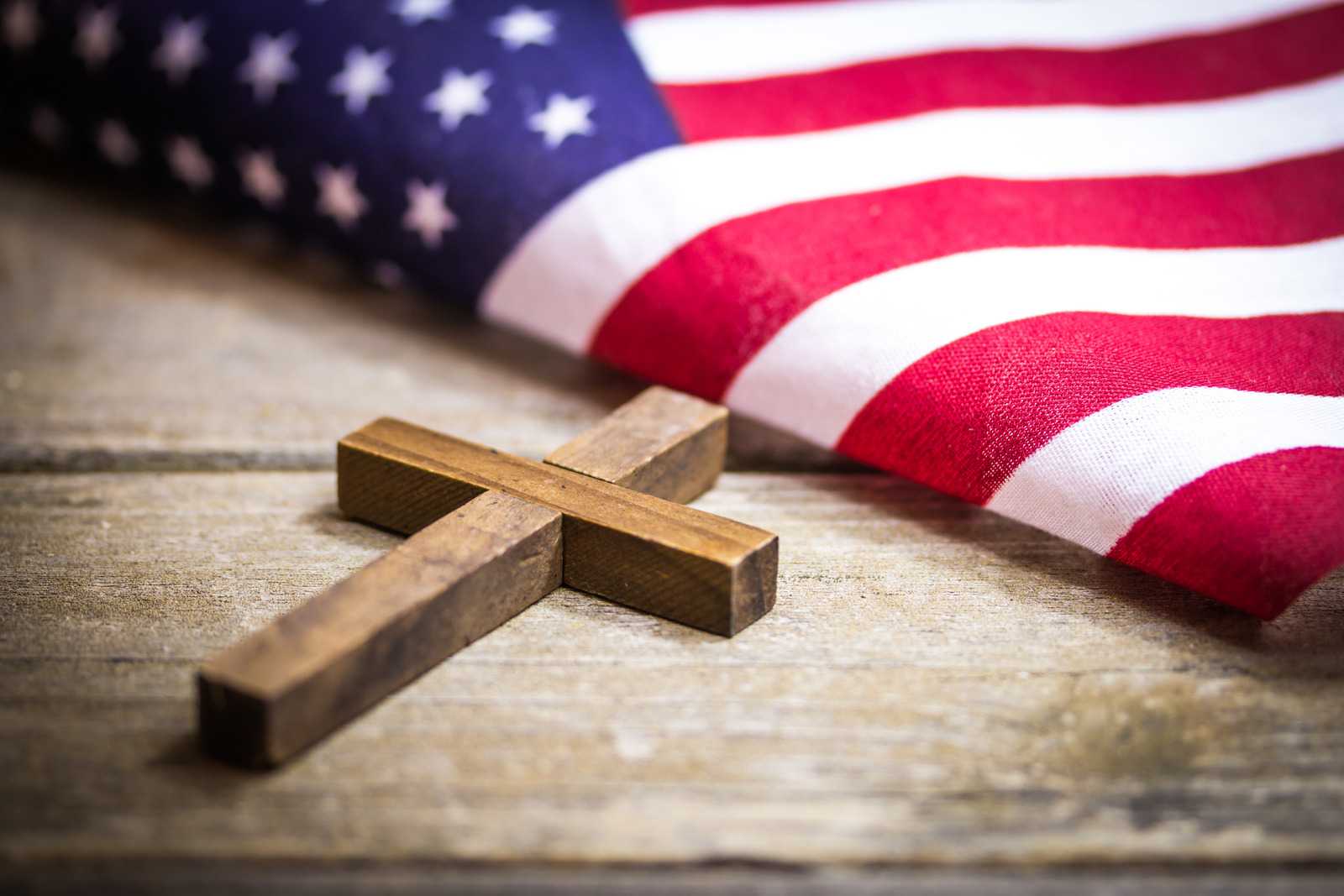 One of my most popular blog posts is entitled “No Flinching.”  In it I describe a posture that I developed throughout my time as a leader in higher education.  Essentially, not flinching requires (1)  the development of a non-defensive posture that remains curious and concerned for others, (2) a deep sense of self, (3) a willingness to listen to others, and (4) a desire to be a constructive presence.  To the extent that I have been able to maintain a non-flinching posture (and I’m not always able to do so), I’ve been able to remain calm in challenging situations and to listen for understanding without surrendering myself and my convictions in the process.  At the same time, because I am not trying to protect myself, I can remain open to the perspectives of others with a true willingness to admit that I may be wrong in some way.

As the body of Christ in the United States moves toward election season in what has become a rather contentious, polarized environment, I cannot help but think that we, as individual members and a collective body, need to adopt a non-flinching posture rooted in our in-Christ identity.  As those who have believed in Christ, our individual and collective lives become witnesses reflecting the glory of God to a world that needs to see it.  Part of reflecting that glory means that we live

We reflect God’s glory by rightly ordering our own passions and concerns.  God first, all else following.  It is in this right ordering that we find that God has empowered us to live with distinction in a world that is no longer our home.  He has secured the church so that it’s fate is not tied to any nation. He has shown us that “man does not live on bread alone, but on every word that comes from the mouth of the Lord” (Deut 8:3), so that we have no need to dismiss God’s wisdom even in times of want   He has given us victory over sin and death so that we can say with Paul “for me to live is Christ and to die is gain” (Phil 1:21).  In essence, we have no need to flinch because to do so would suggest that we have something to lose that matters more than reflecting God’s glory to a lost world.

Where does this leave us?  It does not leave us inactive.  Part of reflecting God’s glory to the world means that we actually have to be in the world.  It does mean that our primary goal when acting in the world is not to champion our causes or advance our agenda, but to showcase the possibilities the life, death, and resurrection of Christ affords those who believe in Him. In Christ, we have the resources and perspective to be unflinching even in the most chaotic of times because our destiny is not determined by the will and whims of men, but has been determined by a wise, benevolent, sovereign God who asks us simply to follow Him.