D.L. Moody in the memory of his contemporaries 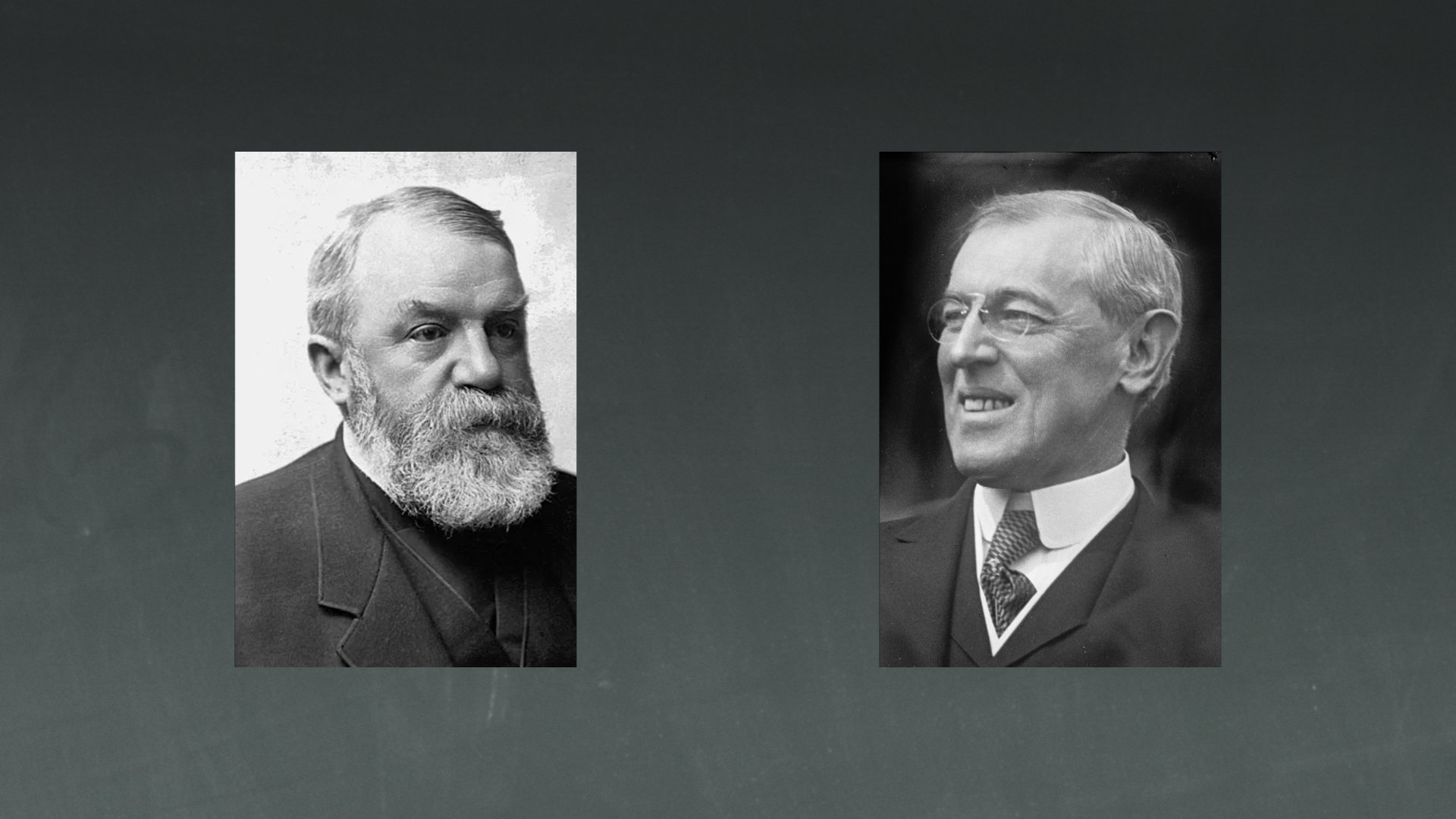 In compiling the D.L. Moody Digital Archives, it has been inspiring to see that the same project has occurred to others before us, much closer to Moody in history, but similarly interested to understand his life and the great scope of his impact.

Our project today builds on earlier efforts to gather records of Moody’s diverse activities, beginning with the work of his sons, Will and Paul, and his son-in-law, Arthur Percy Fitt. At intervals in the 1920s and 30s, the Record of Christian Work asked readers to send in their “bona fide unpublished accounts” of Moody, and his descendants from that generation received unsolicited stories from near and far. Dozens of these exchanges can be found in the digital archives, or physically at the Yale Divinity School Library and the Moody Center Archives.

Many of these accounts are truly moving, for they occasioned an outpouring of affectionate memory from people who otherwise would not enter into historical records at all. Most authors were not part of his storied campaigns, nor were they ministry partners featured in biographies or leading figures from his schools. Instead, we see stories of great kindness, generosity and authenticity that impacted the recipients in enduring ways and were seemingly instinctive for Moody himself. Likely he would have preferred that they were not publicized at any time.

One remembrance of Moody’s early years in Chicago, for example, made note of his reputation at “unmentionable places”—certainly brothels and opium dens—in the city.

“When all was reasonably well at these institutions, Mr. M. was made the object of ridicule: but when sickness or death invaded them, he was the first sought to minister consolation to the dying, or to officiate at a funeral service.  He never hesitated to respond to such calls, but he never went alone—he would take Mrs. Moody with him … or some other woman whose age and Chr[istian] standing w[ould] render him immune to foul attacks.”

Then-President Woodrow Wilson furnished another example in 1914, when he recalled observing Moody in a barber shop some decades before. He wrote:

“A man had come quietly in upon the same errand as myself, and sat in the next chair to me.  Every word that he uttered, though it was not in the least didactic, showed a personal and vital interest in the man who was serving him; and before I got through with what was being done to me, I was aware that I had attended an evangelistic service, because Mr. Moody was in the next chair.  I purposely lingered after he left, and noted the singular effect his visit had upon the barbers in that shop …. I felt that I left that place as I should have left a place of worship.”

Stories like these offer a lovely complement to accounts of Moody’s power as an evangelist and organizer.  In them we see a figure who blessed quietly, perhaps not even intentionally, and who made a mark through a lived, natural and energetic witness.  It is possible to consider Moody’s legacy in a different light: not from the perspective of his thoughts and activities, but from the perspective of those who encountered him in person.

I believe this points to Moody’s distance from our world but also his significance for today.  In today’s culture of celebrity, the messy ebb and flow of private life is a threat to a public figure’s brand. It can be shielded, sanitized or branded on its own terms, but it must be examined as a problem. For Mr. Moody the traffic ran in the opposite direction: his feared that his public persona would intrude on his lived witness with neighbors, students, ministry associates, and visitors. As he grew in prominence, he fought the temptation to become more cautious in his everyday witness.

This Moody of memory can be seen in more than a hundred records in the digital archives. I invite you to browse the archives using the subject “recollections of moody” for a closer look.

DANIEL J. KOEHLER, PhD is Associate Dean of the College for Academic Affairs at the University of Chicago and Editor of the D.L. Moody Digital Archives.  A historian of modern Europe and the modern Church, he explored Moody’s reception in continental Europe in his Ph.D. dissertation (University of Chicago, 2010), and has been involved in archiving and editing Moody’s works since 2012.