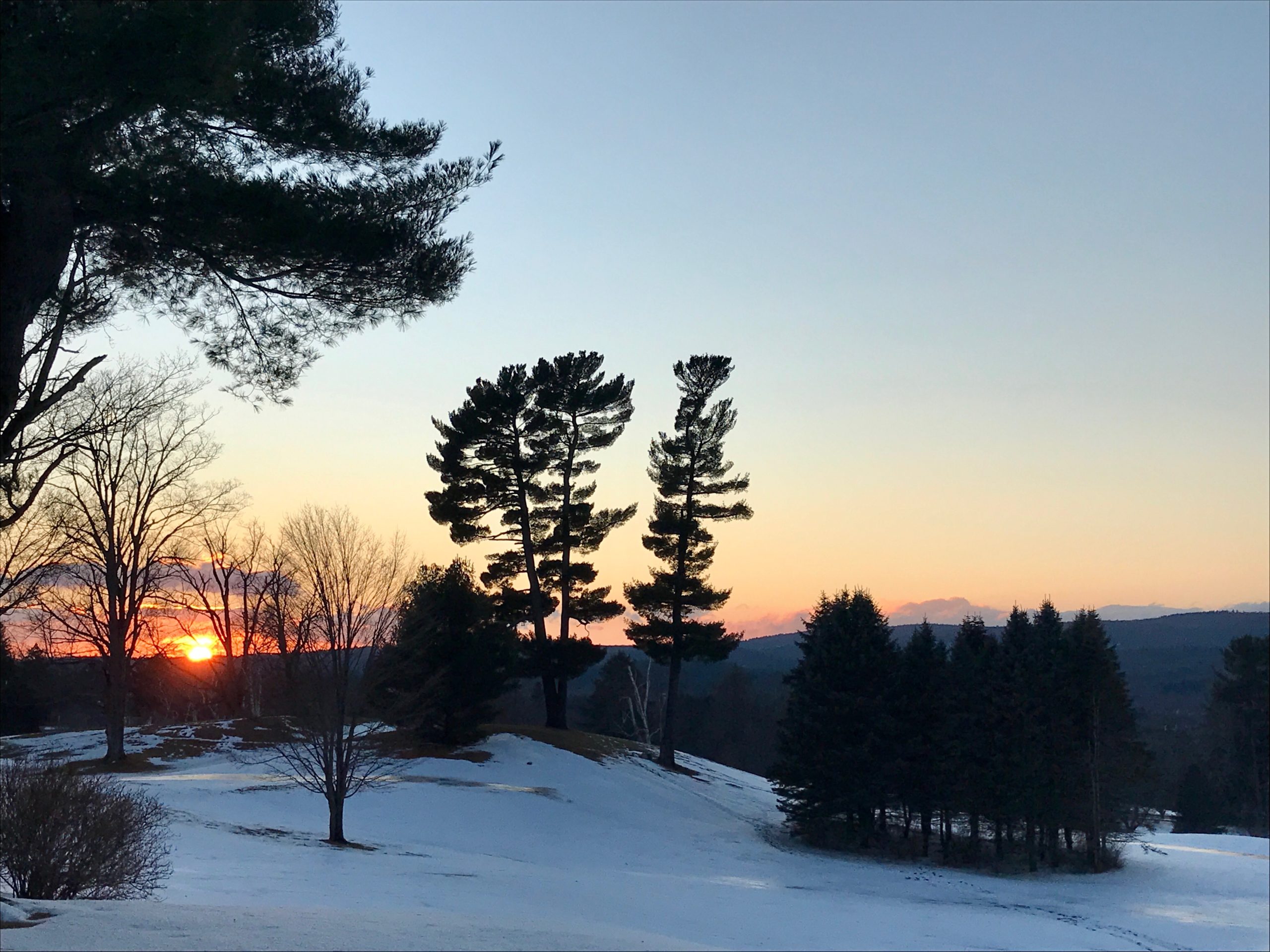 “I am sure the happiest days of my life have been when I have tried to do the will of God as far as I know it to do…” — D.L. Moody in a letter to his son, William

For a long time professional contentment escaped me. Despite what others might consider to be a successful career, I always felt like an underachiever whose main talent was disappointing the people in my life. The choices I had made in the past, my lackadaisical approach to life, and, as one of my bosses told me, my propensity to get by on my “good looks and charm” plagued me. I couldn’t help but think that I had sabotaged my professional life to such an extent that there was no salvaging it.

After a lot of soul-searching, some great advice from my wife, my executive coach, and my friends, I came to realize that my discontentment with my career wasn’t rooted in the past, but the present. While decisions have consequences, I came to realize that I was not defined by missed experiences and bad choices. Perhaps the more profound realization was that I was not defined by my achievements, either.

Our successes and failures say surprisingly little about who we are. Much can be achieved apart from God. Whether we look at those who came together at the Tower of Babel to use their abilities to make a name for themselves, to the Pharaoh who knew not Joseph who built an empire on the backs of the bruised, or to modern-day success stories that have no place for God, it seems clear that not all we are capable of accomplishing is in line with the will of God. 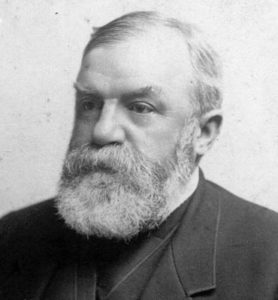 Our successes and failures also do surprisingly little to make us content. D.L. Moody understood that if we want to find contentment, we can’t simply focus on results. Instead, if we want to find contentment, we would do well to learn a lesson from D.L. Moody who wrote, “I am sure the happiest days of my life have been when I have tried to do the will of God as far as I know it to do….” While Moody had great success in ministry and grew to prominence, he seems not to have been obsessed with achievement or notoriety. He was not seeking after a career.

Moody understood that, left to his own agendas and wisdom, he would never be content. There would always be reason for self-doubt and second-guessing.  He could never be sure, when seeking to forge a path apart from God, that he was not missing out on something greater that he could have imagined. In looking back on his ministry, it does not seem to me that Moody would prove its worth by pointing to the 1,000,000+ people he reached with the gospel, the numerous students he helped to train, or the pastors he encouraged. Rather, he would have looked back on a life lived doing “the will of God as far as I know it to do,” and been content even if he had not reached a single soul.

Lord, give us the courage to set our agendas and ambitions aside to do Your will as far as we know it to do that we might experience all that You have for us rather than settling for all that we can imagine. Amen.