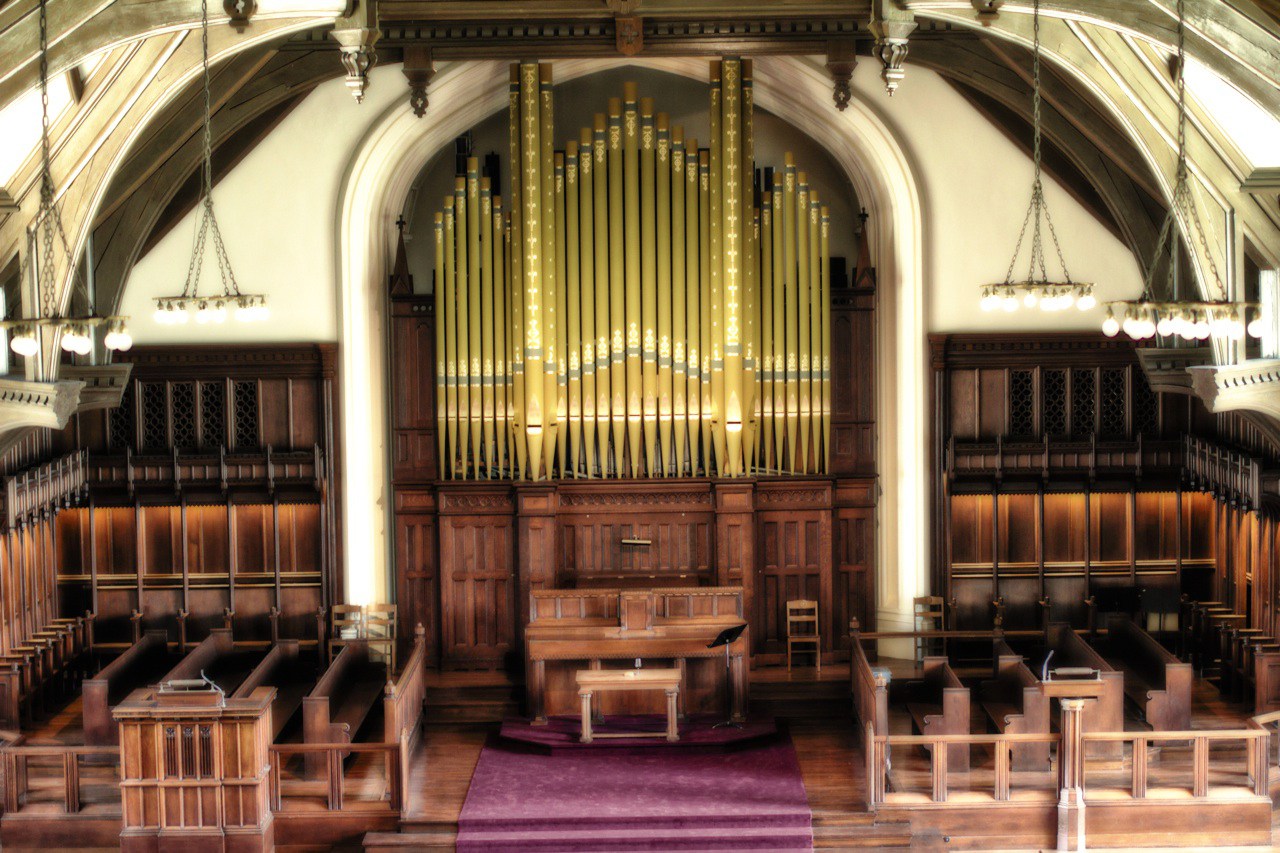 On February 2, 2017, the Moody Center and Thomas Aquinas College were announced as the two recipients of the Northfield campus.

Here’s a summary of press coverage from our opening announcement:

…Larry Edge, manager of the Northfield Campus LLC, the organization owned by the National Christian Foundation that currently oversees the campus property, announced in August the foundation’s plans to organize The Moody Center, a nonprofit that will promote the ideals of 19th-century evangelist Dwight L. Moody, the school’s founder.

The buildings, which include the Moody homestead, Revell Hall, Holton Hall, the old bookstore, Moore Cottage, Daly House, Duly House, Hibbard Hall, the auditorium and the former infirmary, will be given to The Moody Center on May 2. Mitchell said The Moody Center is also negotiating for Round Top, the hill where Moody is buried, and Moody artifacts belonging to Northfield Mount Hermon School…

…The Moody Center[…]aims to build a museum for the evangelist along with restoring the homestead and the 2,200-seat auditorium where Moody held his famous revivals…

“Northfield was once a premier destination for Christian leaders and conferences,” stated [MoodyCenter President] Emmitt Mitchell, who helped with the deal.“[T]hroughthis transition of ownership, the Moody Center has the opportunity to again re-establish the property as a preeminent location for teaching and training biblical scholars.”