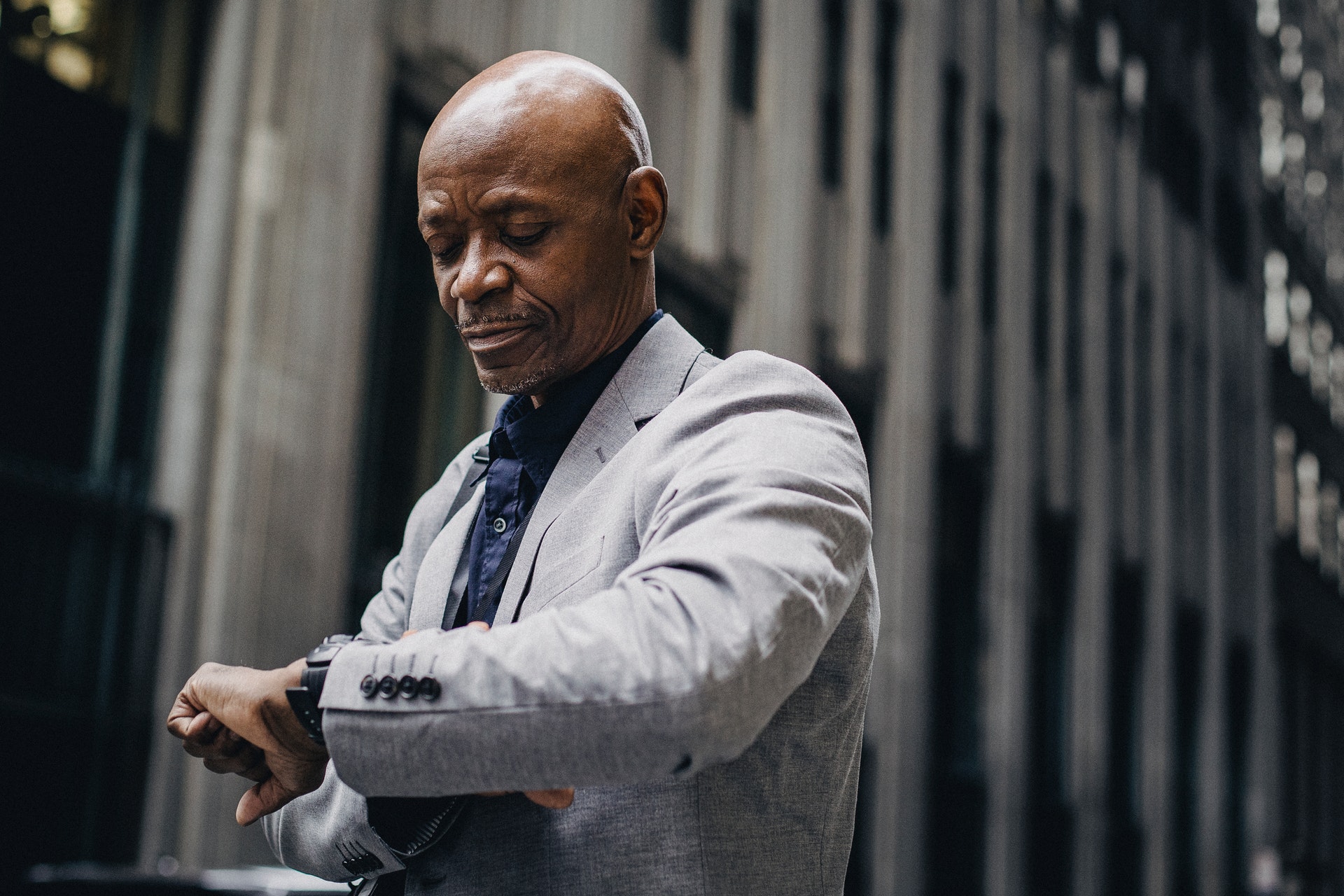 My wife and I recently spent a week at her family’s farm. We slept in a barn converted into a cozy living space, had internet that was just a little slower than normal (a good thing, since I did a lot less mindless scrolling and searching), and just had a lot fewer distractions. We even got a quiet, chilly, nighttime walk in and enjoyed the relative silence of the countryside, as well as the absence of light aside from the stars and an occasional light post.

When I came back from the country, I learned that Amazon was in the hot seat for banning some books and a documentary. While I don’t have any particular opinion on Amazon banning content (though as a general rule, I’m not wild on it), something hit me: I don’t think well about my time.

After a relatively leisurely yet productive week, I was far less mentally exhausted than usual. I wasn’t aching for some time alone or feeling the extra weight that often comes with keeping up with the next big “catastrophe” that is dominating the news cycle. In essence, I realized that I have bought into something that I didn’t really mean to … I bought into the notion that now is better than later.

Maybe I’m wrong, but it seems to me that one of the biggest reasons for Amazon’s success is related to our desire for speed and convenience. So, when I heard about the content ban they had instituted and the quasi-monopoly status they wield, my thought was that maybe I should just go back to getting books at an actual, physical store. The question I asked myself is whether I’d be willing to trade free two-day shipping, instantaneous online streaming on multiple devices, and my Amazon music playlist for a few banned books. To be less dramatic, I am wondering how I’m supporting Amazon in ways that are detrimental to my own well-being and, in the process, helping them build an empire that can ban certain content.

I’m not naive. I don’t assume that we are all going to revert back to telegraphs and rotary phones. I can’t envision a return to something like a physical video store, let alone ordering from a print catalog. I assume that the internet is here to stay for the foreseeable future. Companies like Amazon will likely continue to “win” on convenience, and every other business will have to work to catch or keep up. I suppose the government could intervene to address the “Amazon problem,” but I’m not sure that really scratches the itch I’m feeling.

I suppose the idealist in me hopes for a movement of people who will recognize that “speed” does not equal “progress.” In fact, in many ways, speed has resulted in regression as we mindlessly (or less mindfully) purchase, communicate, and consume what has come to be understood as “information.” Our deeper problem, in my opinion, isn’t that Amazon has a monopoly or that social media is policing the truth. It is a problem of desire.

We desire more and more of all the wrong things. I admit that I am definitely part of the “we.” There have been seasons in my life when time has been less valuable than checking my Facebook page for new likes on a blog post, listening to the latest podcast debating the important issues of the day, or taking the time to discern what is really important to know rather than reading six books, news pieces, or blogs that basically say the same thing. Text, email, and other alerts have kept me in a constant state of inattention so that no one really gets my best thinking or response. Time, I have often assumed, is short, and matters urgent. Nothing can be dropped or ignored.

I am going to begin rethinking time.

First, we have plenty of time. Sure our days are numbered, but we don’t have to be harried in our use of it. As we follow God’s leading and home in on what he desires from and for us, we will quickly realize that there are plenty of hours in the day.

Second, time is precious. People always told me to enjoy the early years with my kids because they grow up so fast. I didn’t listen. I suppose few people do. I got too focused on my career and the things I wanted to achieve and wasn’t really “present” as a father. I missed a lot that I’ll never get back. When I look back at my career and all the things I accomplished, I certainly see good things. Many past colleagues are friends to this day. The time spent working with them and, hopefully, contributing to who they are now wasn’t wasted. Still, I busied myself with many things that were unnecessary. They felt urgent at the time. In some cases, my organization pushed me to get them done, but they didn’t matter … certainly not more than growing in my faith or building into and enjoying my family.

Finally, there is little that is as time-sensitive as we might think. There have only been a few times in my life when I’ve regretted being late or delaying my own gratification. I don’t “need” to read the latest news, receive the latest book, or watch the latest YouTube video as much as I think (if at all). When I entered college, I didn’t have regular access to the internet until my sophomore year (and that was via dial up). I didn’t purchase my own computer until after I started my MDiv. Getting books often meant ordering and waiting weeks for them. Somehow, I survived. Truth be told, had I waited a week to buy the books I did, I might never have bought them at all. It may have felt time sensitive at the time, but that was really a matter of miswanting than anything else. I didn’t (and don’t) actually need as much as I get as fast as I get it.

In the end, my week on the farm reminded me that life doesn’t have to be as fast as we are sometimes fooled into thinking it has to be. We can move slower. We don’t need information at our fingertips. We can do without all the facts or stories. We can just enjoy one another’s company and, along the way, learn to be still and know that God is indeed God.