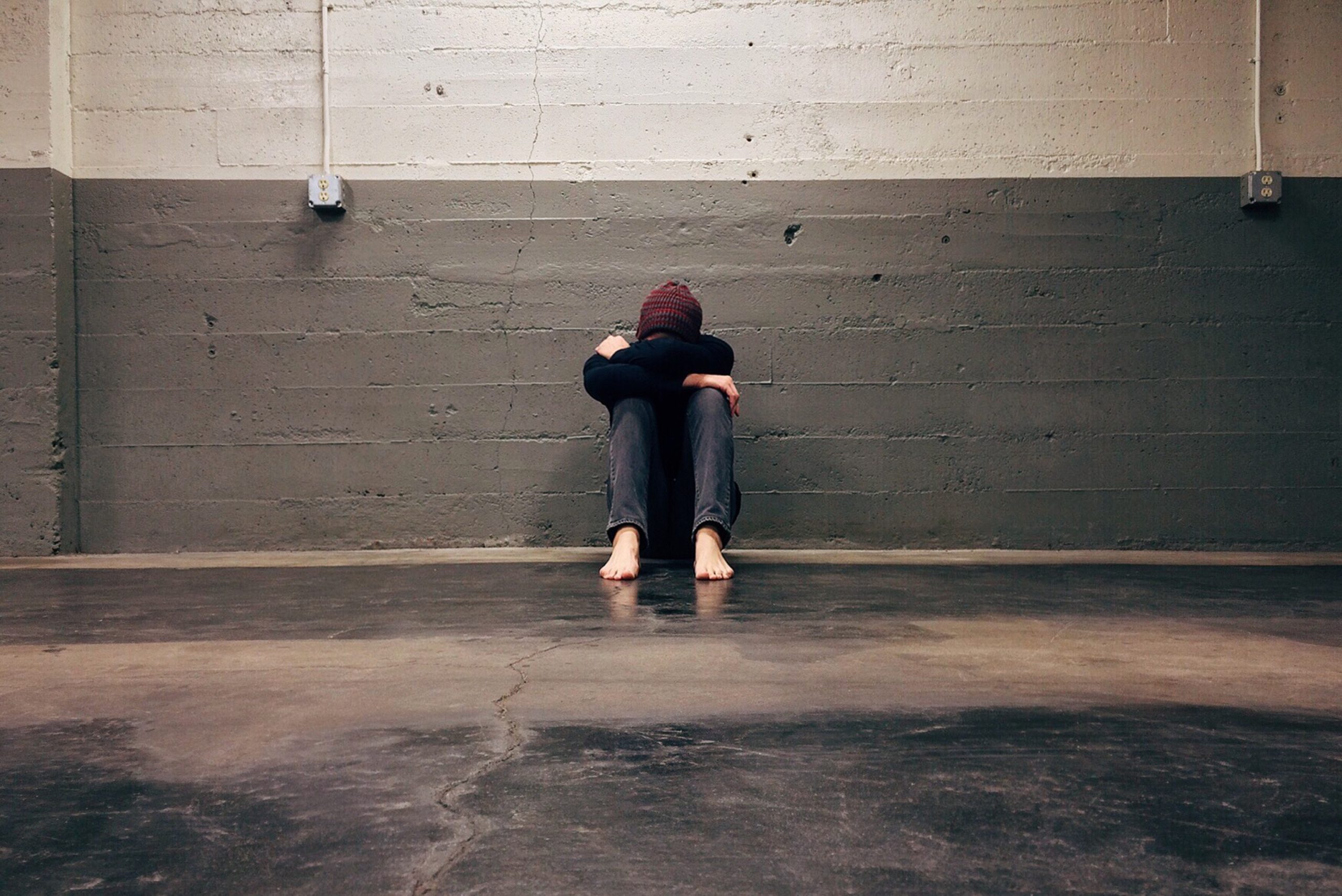 “There is no class of people exempt from broken hearts.  The rich and the poor suffer alike. There was a time when I used to visit the poor that I thought all the broken hearts were to be found among them, but within the last few years I have found there are as many broken hearts among the learned as the unlearned, the cultured as the uncultured, the rich as the poor.”

Leviticus isn’t exactly a “go to” devotional book. Filled with ceremonial laws and processes, Leviticus can seem inaccessible, otherworldly, and, to some extent, strange.  Yet God is revealed in this wonderful book for those who have the persistence to engage it well.

For instance, in Leviticus 19:15–16 we find that God is concerned with justice: “You shall do no injustice in court. You shall not be partial to the poor or defer to the great, but in righteousness you shall judge your neighbor. You shall not go around as a slanderer among your people, and you shall not stand up against the life of your neighbor: I am the Lord.”

He is not concerned with advancing this agenda or that.  He is not concerned with the political implications of a judgment against the poor or one in favor of the rich. God need not concern himself with such things because he is the Lord. The concern is for justice. The concern is for righteous judgment and for activities that promote it.  As such, he commands Israel not to slander or endanger the lives of their neighbors.

We would do well to remember God’s desire for impartiality as we read, speak, write, post, or tweet. We would do well to set aside political agendas or our own opinions concerning the state of the world to celebrate when justice is done. It is up to us to demonstrate what it means to be impartial in our dealings with one another and to express a genuine care for our fellows.

A Prayer for Impartiality

God, allow us the eyes to see partiality and the wisdom to avoid contributing to the injustice of this world.  Amen.