Replacing “Cancel Culture” with Disciplines that Demonstrate a Redeemed Life 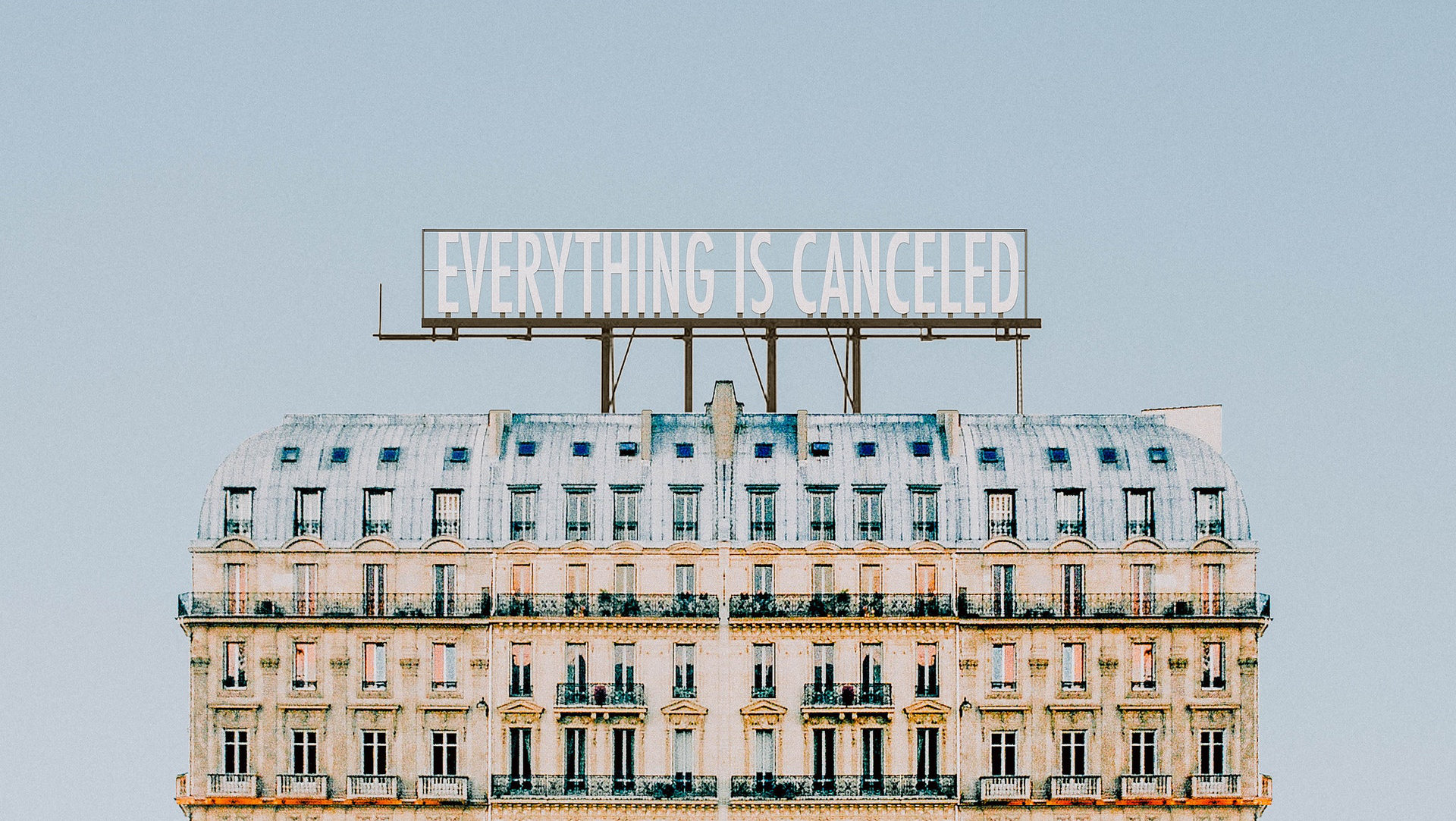 I was scrolling through Twitter some time ago when a tweet caught my attention because of its use of “with us or against us” logic. Essentially, the accusation was that if you aren’t willing to speak out against the bad behavior of some people, then you are encouraging that bad behavior. I feel like there might be more options than that.

Ultimately, while I didn’t feel a need to join that particular social media storm, one thought stuck in my mind: I am raising three children in a world filled with hashtags, “with us or against us” logic, and social media “cancelling.” Condemning people for ideas places us at a higher risk of missing out on insights that might lead us to understand more fully the various ways in which the world is not as it should be.

I don’t want my kids to be a part of this social media activism culture. In my estimation, the sort of online storms that put pressure on individuals or organizations are, in the best-case scenario, an unfortunate necessity. I appreciate some of the results, but I’m not so sure those ends justify the means.

I am concerned that as a faith community, we haven’t thought through how using digital media to exert pressure on individuals and organizations conveys God to the world or how it forms and shapes us as God’s people. Are we confident that social media activism is in accord with the picture Christ paints in the beatitudes? Does it cultivate the markers of the Christian community noted in 1 John? I have my doubts.

I’m also less-than confident that social media activism has the ability to bring about the sort of deep transformation that would truly disrupt the church’s culture rather than allowing for more cosmetic changes. As Gladwell notes,

“The drawbacks of networks scarcely matter if the network isn’t interested in systemic change—if it just wants to frighten or humiliate or make a splash—or if it doesn’t need to think strategically. But if you’re taking on a powerful and organized establishment you have to be a hierarchy.”

He goes on to suggest that social media activism

“shifts our energies from organizations that promote strategic and disciplined activity and toward those which promote resilience and adaptability. It makes it easier for activists to express themselves, and harder for that expression to have any impact.”

I’m not 100% sure Gladwell is correct (time will tell), but it seems that there is at least some truth in his critique of social media activism. It is disembodied, easy, and cheap, with less connection to reality than many would like to think.

Raising awareness and making accusations through tweets, posts, and comments because we have allowed leaders or organizations to get by with arrogance, bullying, lies, or partiality can’t be the church’s go-to strategy. When we won’t address the small things in-person as we go, we are at risk of allowing bigger problems in the future. I’m not talking about a slippery slope but a habituated action in which individuals and organizations gain from bad behaviors — behaviors that don’t build up the body of Christ and glorify God.

It may well be that social media activism is the unfortunate, logical conclusion that comes from our failure to do something before a situation reaches a crisis point. It is an expression of exasperation by those who are diminished within the body of Christ. Our willingness to compromise our individual and collective integrity and to engage in the fool’s errand of trying to preserve the church’s reputation does little to actually witness to the reality of God and the difference he makes for the way Christians are able to live in the world.

My doubts about social media activism and my desire to see my kids do more than “cancel” don’t mean that I’m seeking to enable bad or abusive behavior in the church (or elsewhere). Instead, my hope is that in returning to some basic Christian disciplines that are aimed at accountability, integrity, and compassion, we might find a more faithful way to demonstrate what it means to live and walk daily with God as a redeemed community rescued from the dominion of sin. I’m sure there are more disciplines that might be mentioned, but the four below come to mind.

It can be easy to get complacent and begin to ignore the rough edges of those within the Christian community. But remember that we are called to “exhort one another every day, as long as it is called ‘today,’ that none of you may be hardened by the deceitfulness of sin” (Hebrews 3:13). Don’t let those who are fellow members of the body go astray. Be a friend to them. Don’t let them cut corners. If all of us were diligent in caring for one another in this way, we might avoid many of the scandals that seem to plague the body of Christ.

The Christian life is not simply about being right or holding the right theological position; it is about doing so with “integrity, dignity, and sound speech that cannot be condemned.” Do not give up your character for a cause. Rather, address the causes God puts on your heart with all the character you can muster. You will not demonstrate God simply by being right or getting something done. You will not show what it means to walk with God and to be part of a set-apart-people by bludgeoning others with the truth, but by conveying the truth with an unwavering spirit of kindness, compassion, love, and integrity.

The church is not as it should be. That is cause for lament. We should grieve those in the church who have not lived faithfully, have abused their authority, or have otherwise taken advantage of God’s people. As you seek justice, do so from a place of deep sorrow. As James says, “…let every person be quick to hear, slow to speak, slow to anger; for the anger of man does not produce the righteousness of God.” Weed out any desire for vengeance in your own heart and find it in yourself to “…love your enemies, do good to those who hate you, bless those who curse you, pray for those who abuse you” (Luke 6:27-28). Even as you confront those who are doing wrong, do so knowing that God is always able to restore, forgive, and bring peace where none seems available.

Lord, let us be a people who love you with our whole heart, with our entire being, and with all our resources (Deuteronomy 6:5). Amen.