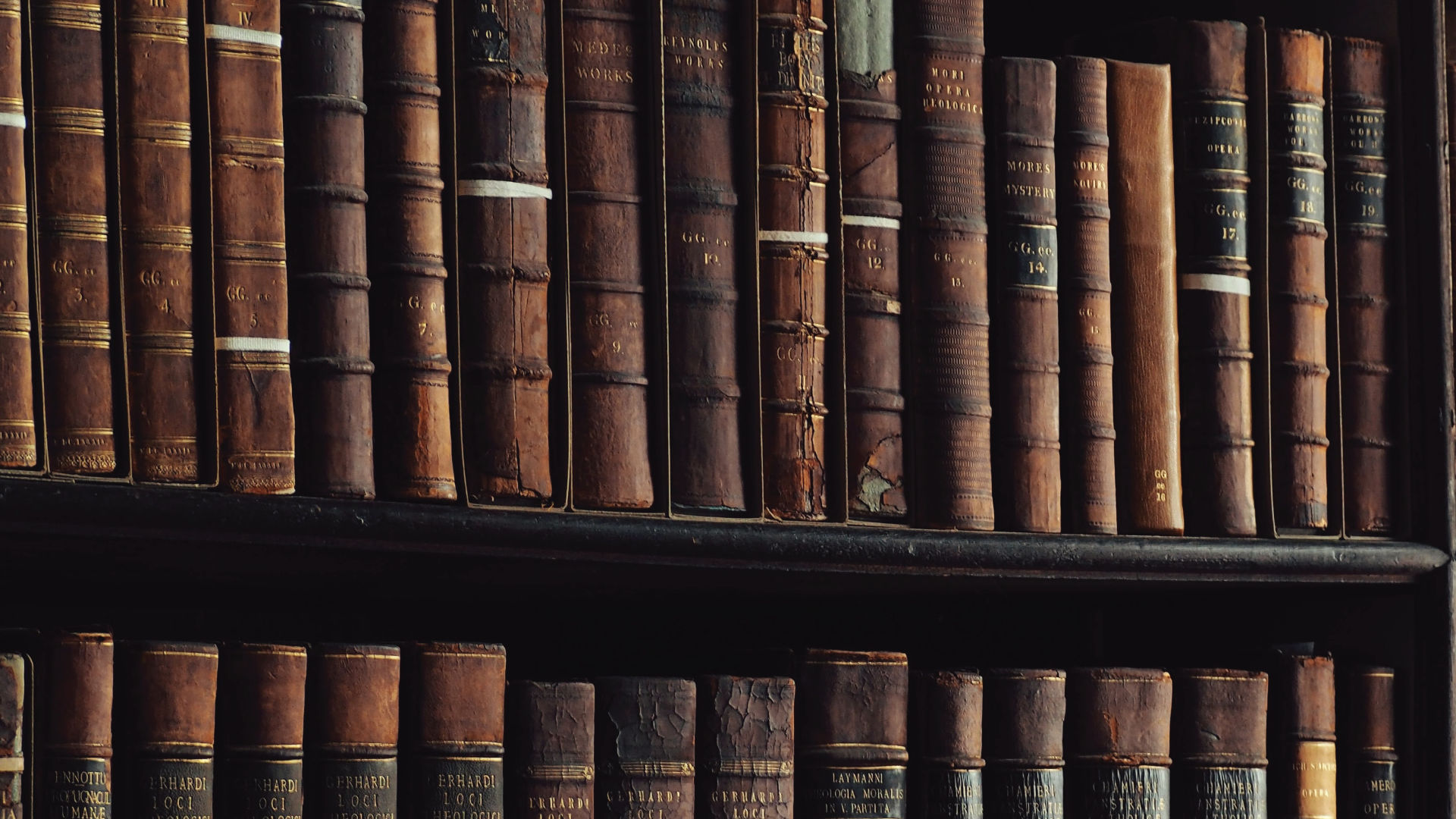 Dwight Lyman Moody (1837-1899) counts among the best-known religious figures of 19th century American history, and certainly among the most influential evangelicals.  Part of this celebrity is a familiar set of impressions: he was a man of action, movement, orthodox convictions, a master of organization and planning, a minister to children, and above all a pathbreaking urban evangelist.  We might also add that he espoused premillennialism, addressed his speech to the common urban dweller, and mostly avoided the doctrinal fights that engaged his contemporaries.  Nowhere in this picture is Moody credited with the kind of theological reflection that would illuminate the mind of the Church.

The D.L. Moody Digital Archives begins with a different approach to Moody’s written work.  It is true that he was not a systematic thinker, and even his published devotional texts don’t capture his innovations in a linear way.  Rather, Moody expressed himself in thousands of letters, sermon notes, diary entries, dictations and other genres that display an awe-inspiring range of activities and relationships.  A constant traveler, he committed some of his most intimate and imaginative thoughts to paper, albeit in a script that borders on indecipherable.  We believe this corpus captures Moody’s personality, influence and thought world in ways that complement and push far beyond his published works.  While full of insight, these are almost wholly devotional in nature and could suggest that Moody’s horizons were limited to spiritual matters, and closed to other aspects of human experience.  The unpublished texts reveal a man who divided his attention and his correspondents into purposeful silos, with little bleeding of content or tone.  Moody was a figure who often wrote phonetically, was deeply aware of his own educational deficits, was impulsive and informal – to the point of disorganization – in his thought, and could direct enormous energies to get things done.  Because of their difficulty of use and location in private hands or modest archives, many of these sources have never received the public attention they deserve.

It has been well worth the effort to locate, scan, transcribe and edit these materials for the Digital Archives, which will contain, when completed, roughly 4,000 digital objects.  When seen collectively, this collection of primary sources offers a rich, three-dimensional view of Moody’s life and his engagements in evangelism, education, social reform, civic life, philanthropy, family relationships and other domains.  They open up the world of a figure who steadfastly turned the focus of the public from himself to the redeeming work of his Lord and Savior.

This world has much to say to the contemporary church in the United States, especially if we place Moody in a genealogy of the present.  We can start with historical placement.  The bulk of Moody’s work unfolded in the Gilded Age, the period between the Civil War and the end of the 19th century.  These decades mark the transition to a modern, urban-industrial society with social problems, conflicts and disparities of wealth unknown in earlier years.  For conservative Protestants, social and economic changes and cultural pluralism (connected with immigration) brought pressures to accommodate a world where Evangelicalism had lost its clean, though still formidable, application to matters of public life.  It is a matter of great importance how evangelicals responded to the challenges of Moody’s day, for these choices strongly influenced habits and cultural patterns that have endured to the present.

You can help preserve and promote the legacy of D.L. Moody!

This important work can continue to impact generations for the gospel.

The Digital Archives shows that Moody not only inhabited this society, but engaged it with a resourcefulness and concern for variations of human experience that do not fit well with most narratives of religion in 20th century America.  His passion for souls utilized the new structures of civil society.  For example, he founded or helped to found several secondary schools for disadvantaged children, including minorities, orphans and immigrants, between the late 1870s and the mid 1880s.  Each of these schools combined general education with Christian formation and training and a heavily subsidized tuition.  Moody’s correspondence shows that he dedicated significant time, especially in the last years of his life, to fundraising for the schools and to monitoring the spiritual and social welfare and composition of its student body.

Philanthropy is another theme.  Moody was acquainted with the leading names in American commerce, industry and civic life – especially in New York, Chicago and Boston – and knew how to speak to their convictions and generosity.  His list of benefactors included Cyrus and Nettie McCormick, Marshall Field, George Armor, Cornelius Vanderbilt, John Rockefeller, and John Wanamaker.  These patrons sponsored a range of initiatives – from the Bible Institute in Chicago to the Y.M.C.A. to the publication of tracts – as investments in social progress, as defenses against political radicalism, and as encouragements to the spread of the gospel in urban centers.  Moody’s approach to wealth and power is a topic that warrants careful reflection and additional research.

Finally, the place of Evangelicalism in 19th century discussions of race and ethnicity will also feature in the Digital Archives.  Here Moody shows a broad space for maneuver and bridge-building that was collapsing even during his lifetime, which overlapped with the Civil War, Reconstruction and the enactment of Jim Crow laws.  A moderate abolitionist in his youth, he had clear, emancipatory messages in his sermons in the 1860s and early 1870s, and formed close relationships with black church leaders in the South.  Black and Jewish students at his schools recall them as places of tolerance and racial enlightenment.  Yet he also welcomed support from segregationists and former Confederate politicians.

It is our hope that the D.L. Moody Digital Archives will surprise and challenge its users: not by demystifying his legacy, but by illustrating the range of applications and the Christ-centered humanity that sprang from his faith.  Visitors will find reflections on poverty, mourning and loss, broken families, global travel and tourism, sectarian disputes, the meaning of home, the growth of higher education, and other topics.  We can learn a great deal about the forces and attitudes that have produced modern Evangelicalism, as well as its lost opportunities, by exploring D.L. Moody’s life through these documents.

Daniel J. Koehler, PhD is Associate Dean of the College for Academic Affairs at the University of Chicago and Editor of the D.L. Moody Digital Archives.  A historian of modern Europe and the modern Church, he explored Moody’s reception in continental Europe in his Ph.D. dissertation (University of Chicago, 2010), and has been involved in archiving and editing Moody’s works since 2012.

This article was originally published in the Winter 2020 issue of Theology Magazine (theologymag.com). Download a PDF of the original article.