Two for Flinching: Vulnerability in Leadership 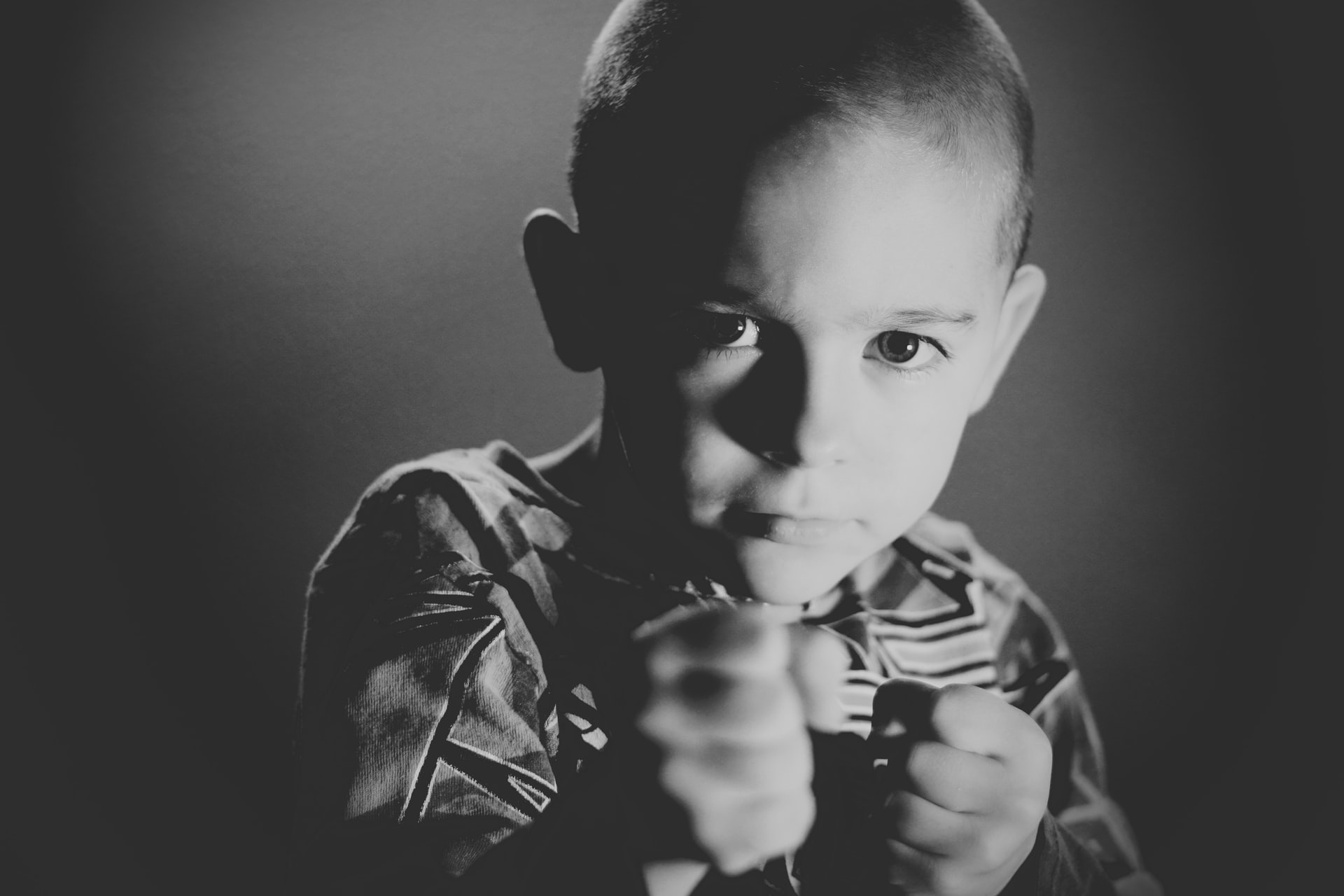 As a kid, I remember playing the game where someone would pretend that they were going to hit you. If you reacted, or “flinched,” you got “two for flinching” and were punched twice in the arm. When I first started working full-time as an Assistant Dean, I was prone to flinching. It was not uncommon for me to see someone else’s actions or hear someone else’s words as threatening and react. I was prone to flinching. I was quick to get defensive and took too many opportunities to pick fights. The problem was that when I flinched … when I saw every statement, meeting request, or process change as a threat … I robbed myself of the opportunity to learn from the perspectives of others.

As I matured in my understanding of what it meant to be a leader, I got better at listening without flinching (not perfect … better). It was a necessary adaptation and came in handy during my last few years as an academic dean. During those final years, I was often involved in heavy discussions involving decisions about reductions in force, budget cuts, or performance management concerns. Those conversations can get messy if you aren’t focused on really hearing what others are saying. Even then, it wasn’t always easy to keep from flinching.

Many conversations involved explicit or implicit ultimatums of one sort or another (“Do this or else!”). Some were accusatory (“You only take care of your favorites” or “You are a horrible leader and never took time to develop me as an employee”). Possibly the worst comments were emotionally charged remarks that often felt like a shot to my character (“Your resignation was a gift from God”).

In the end, I kept my cool more often than I didn’t. I really tried to give the other person the benefit of the doubt. Most times I would listen, share additional information and perspective when possible, and attempt to have constructive dialogue.

Other times, I would let the person vent, thank them for their comments, and end the conversation not feeling that there was anything that needed to be said. Ultimately, I stopped seeing everything as a threat, flinched far less often, and was far better able to navigate tough conversations calmly.

So, how did I do it? How did I shift from being rather reactive and volatile in my early career to exercising a high degree of self-control and concern for others during one of the most tumultuous years of my early career? It involved four essential components.

1. A Genuine Care and Concern for Others

Not flinching requires a generous, genuine care and curiosity about other people. It requires that we give people the benefit of the doubt by assuming that they are not trying to hurt us … even when it really seems like they are. At times, it requires us to set aside what we feel we deserve in order to show care for others. As Dwight Moody said,

“I know of nothing that speaks louder for Christ and Christianity than to see a man or woman giving up what they call their rights for others, and ‘in honor preferring one another.’”

I would not claim to have great care or concern for others in every situation. I’m a work in progress. There are times when not flinching is an act of sheer self-discipline. Even so, I consistently seek to remain open to hearing others, even if their delivery puts me on edge.

Slightly different than confidence, a deep sense of self entails an understanding of your own personal limits and boundaries. Often we think of “boundaries” in terms of time and effort, but we also need to think about boundaries in terms of emotions and relationships as well. When I was having tough conversations with colleagues, there was generally a desire on their part for me to feel the way they felt about an issue … to care about it as deeply as they did and to join with them in taking action. While I respected the passions of my colleagues, I didn’t always have the same passion or feel the responsibility to take on the issues they described. My sense of self allowed me to process what I was hearing without taking on all of the concerns being brought to me.

3. A Willingness to Consider the Perspectives of Others

As a leader, it can become easy to isolate yourself from others and to dismiss opinions different from your own. It isn’t easy to reverse direction or admit a mistake. At the same time, listening to a diverse array of voices offers you the opportunity to see a situation (or to see yourself) through a new lens. Not all criticism is constructive and not all perspectives are informed. That said, completely ignoring any outside perspective to avoid harsh criticism and uninformed opinion isolates you from bad and good ideas.

4. A Desire to Be a Constructive Presence

Organizations are often unkind and unfair. Rather than finding root causes for problems and working together to solve them, people in organizations often opt to place blame. In reality, you won’t always be able to avoid being blamed. Sometimes, your number will just get called. I’ve never felt it was my job to win every battle or to avoid being blamed (though I would have preferred it!). Instead, I came to realize that my job was to be part of the solution as often as I could. Flinching — viewing something as a threat and allowing yourself to react to it — is not constructive; it’s defensive. Being a constructive presence means that we keep before us the good of others and of our organization rather than putting ourselves in the position to defend our own honor.

I’m sure there are multiple other elements involved in “not flinching.” As I have reflected on my own leadership experiences and how my mindset has changed, these four essentials rise to the top. It is important to note that each of the four components listed above are hard-earned. They aren’t coping mechanisms; they are dispositions. These are not simple steps. They require effort and intention to develop and sustain.

I still struggle with flinching. When I know a hard conversation is coming, I still have to take time to get in the right mindset. I do believe that the struggle is worth it. Taking time to actually listen to people — to give them the respect of really hearing what they have to say and considering their perspective — is far more valuable than maintaining a self-protective stance. In the end, listening well is a vulnerable activity … and it is certainly worth the effort.

JAMES SPENCER, PHD is President the D.L. Moody Center, an independent non-profit organization based in Northfield, MA, and author of Useful to God: Eight Lessons from the Life of D. L. Moody and Thinking Christian: Essays on Testimony, Accountability, and the Christian Mind.