Uncertain Times and the Need for Unity 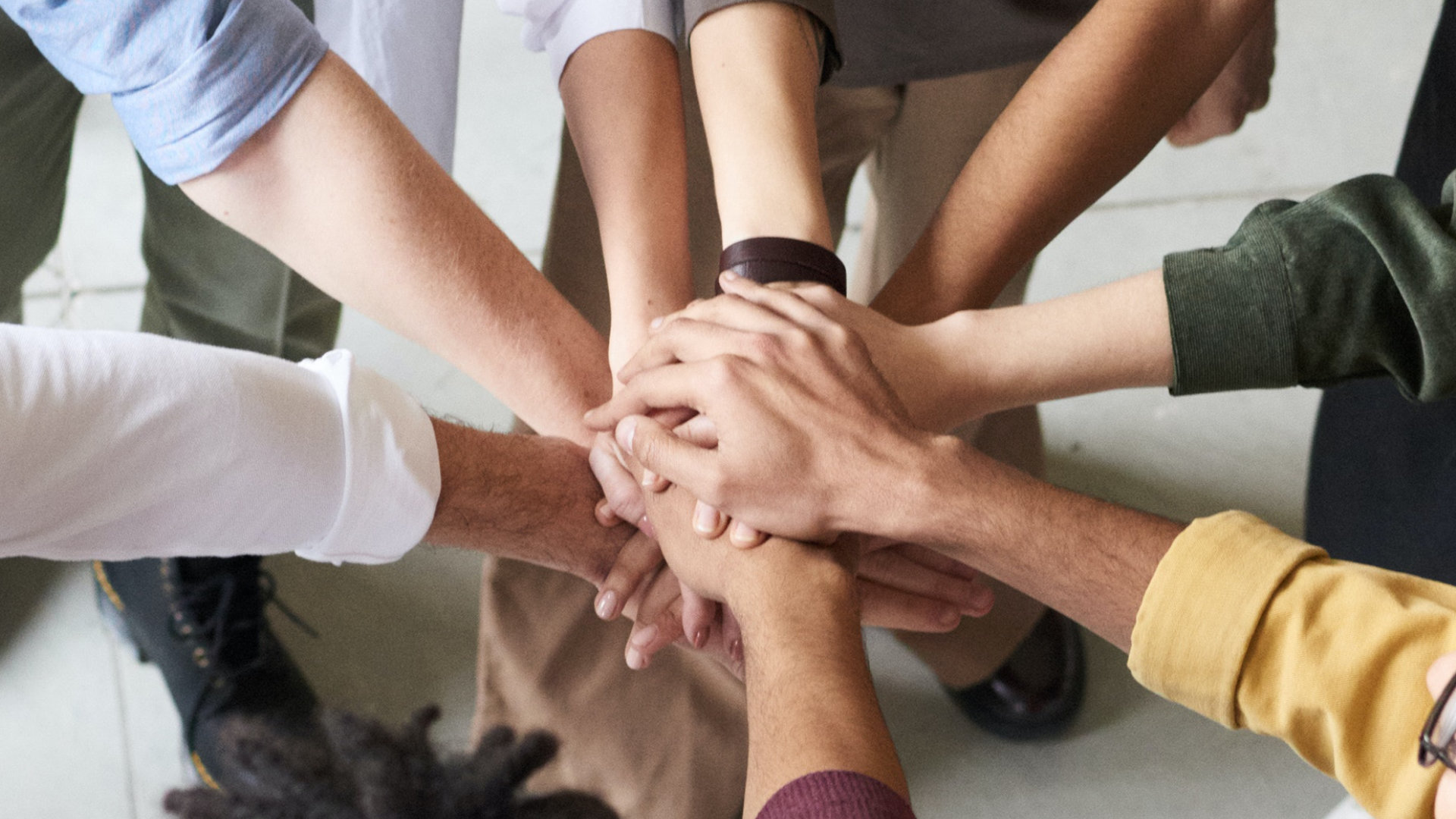 In one of his letters to his brother George, Dwight Moody advises him about some tensions that threaten to create disunity in the church. After expressing his concern about the Y.M.C.A., he urges George to do what is needed to preserve peace in the body of Christ with the following words:

“Have no division and have no meetings in the church for the present but have your meetings in school houses all around the town and keep down any division in the church and Sunday school … if there is any feeling against the Moodys do not let the church get down on us. Let us take a back seat and will come all right in the course of time, but you see what a fearful thing it would be to have a division just at this time and you must do all you can to keep peace. If there is any trouble in the church let it come from others and not us. You had better see all of the brethren you can and get them to go in for peace.”

In the United States, we are living in a cultural moment in which division in the church seems to be a clear and present danger. Competing ideologies, hurt feelings, real injustices, narrow agendas, and a host of other factors are overshadowing the testimony we might offer about God to the world. Cultivating unity is no simple task. Even the early Christian community in the book of Acts experienced difficulties as the Jews and Gentiles came together to form a singular body (Acts 6:1-6; 15:1-21; 15:36-41; Gal 2:11-14). We cannot condone sinful behaviors that impact certain members of the body of Christ in the name of peace, nor can we advocate for change in a manner that creates division. As believers, we must do the harder work of pursuing impartiality and peace at the same time.

How might we do that? First, Moody offers a helpful insight when he tells George that the Moody’s will “take a back seat” in an effort to preserve the unity of the church. Whatever clout Dwight Moody may have had in the church, he was unwilling to exercise it in order to be in charge. He wanted unity over position and control.

Second, we have to fight with Kingdom weapons. I’ve yet to see an Olympic swimmer come out for a race wearing full football pads like an NFL lineman. The equipment is simply not suited for the task. Yet, Christians seem all too eager to use the weapons of the world as they seek to shape God’s Kingdom with (or perhaps for) Him. We would do well to put on the full armor of God, to learn to be a community of confession and lament, and to practice the sort of self-sacrifice that Paul illustrates through Christ’s incarnation in Philippians 2.

Finally, we have to consider what it means to be obedient even when we don’t quite understand how being obedient will solve our problems. For those who believe in Christ, obedience is not always a means to an end. Obedience is an end in itself. After all, as I note in Thinking Christian,

Obedience is our way of living according to God’s wisdom. We may not always understand what God is doing, but we do know where He is going. He is on His way to making all things new and living together with all those who dedicate themselves to Christ through faith. Let us show the world what it means to follow God not by being smarter or holding positions of authority but in our unwavering commitment to living according to God’s wisdom.