Where we’re headed: The future of the church in the United States, Part 1 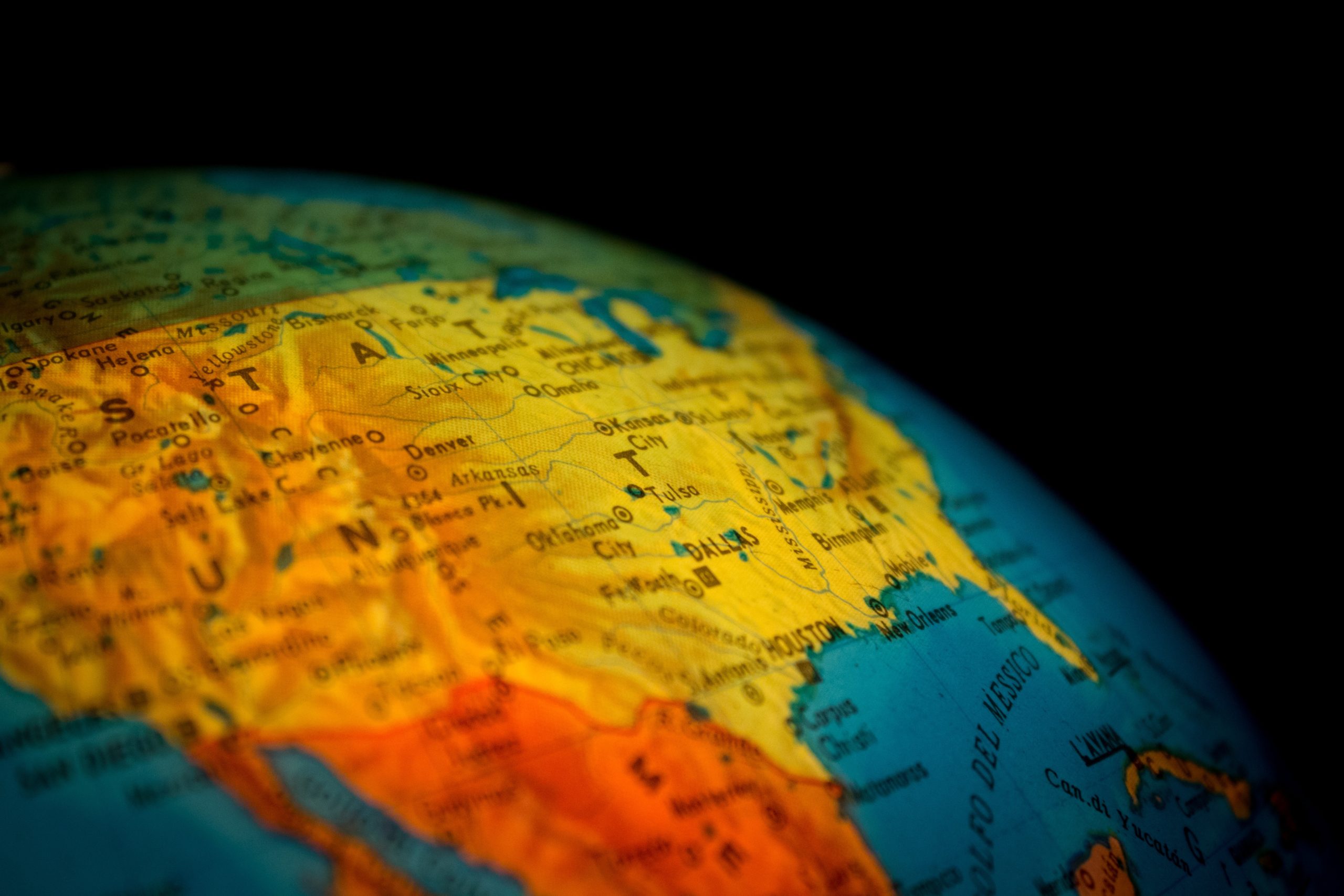 Over the past few years as I’ve been working with Moody Center, based in Dwight L. Moody’s home state of Massachusetts, I’ve had the opportunity to interact with many Christians — including many pastors — in New England. If you are not aware, New England has a rather challenging culture when it comes to its religious landscape. For instance, of the top cities Barna classifies as most post-Christian (cities in which respondents demonstrated a “lack of Christian identity, belief, and practice“) all but two are in New England or the Northeast. Yet, despite this difficult context, there are many faithful churches and Christians engaged in decade-long prayer movements, evangelism and discipleship initiatives, and church planting endeavors.

Having interacted with the faithful in New England, as well as being involved in a smaller local congregation in Central Illinois, I’ve come to believe that there are a few things that are on the horizon for the church in the United States. I would call my predictions “aspirational” in the sense that I really do hope they happen in addition to having some sense that they actually will. I’ll cover the first prediction in this post and the next three in subsequent posts in the coming weeks.

Prediction 1: The Church in the United States will move away from public dialogue that is more divisive than unifying.

Much of what we see in Christian media misses the point by focusing too much on sensational stories and not enough on issues that will be crucial for next-generation Christians. Moody’s observation about Christian discussion in his day seems appropriate to our context as well:

“Too frequently when Christians get together they seek for points upon which they differ, and then go at it … The Christian denominations too often present a spectacle of a political party split into factions and unable to make an effective fight.”

As I’ve interacted with pastors, particularly those in smaller churches, they are struggling with issues that are more down-to-earth than what is often reported on in the media, which puts us at risk of not being able to “make an effective fight.”

The presenting symptoms may be similar to some of the “hot topics” normally involved in evangelical discourse (e.g. gender and sexuality, abortion, divorce, postmodern thought, issues of biblical worldview, etc.), but the real problem is one that involves bridging the gap between theory (or theology) and practice. Stating a position is far simpler than dealing with a situation. Positions are created with a narrow scope and, often, with only a sense of the concrete situation at hand. While some of those positions may attempt to account for situational complexity, they are seldom capable of putting a human face on a given issue. Pastors aren’t dealing with situations in the abstract. They are looking into the eyes of congregants and wading through the challenges of a fallen world with them.

As such, it seems to me that there will be a limit on the amount of tolerance given to voices unwilling to acknowledge that:

I believe the church in the United States is headed toward a moment in which the leaders who are left standing will be the leaders who do good biblical and theological work, part of which is recognizing their own limited perspective and their need for other Christians to fill in where they are lacking. I don’t see that there will be a time of unified agreement. I don’t think unifying dialogue requires agreement on every point so much as it allows each member of the dialogue to make contributions within the realm of their expertise and experience.

Unifying dialogue is dialogue that recognizes the dignity of others, as well as the God-given strengths and perspectives individuals offer as part of the body of Christ. It is dialogue in which participants don’t represent to “know” something when in fact it is not possible or too soon to “know.” Unifying dialogue in the church surely depends on hearing the full counsel of God as well as recognizing our need for one another and prioritizing the unity of the body without compromising the gospel.

I don’t think it will happen overnight, but I do believe the church is headed in this direction. The real life needs facing those on the front lines will ultimately demand it. My hope is that we will find a better way to speak to and about one another, a way that is more curious than critical and more constructive than condemning. God has unified us in Christ. Our dialogue should not pull us apart … it should pull us together.