Where we’re headed: The future of the church in the United States, Part 4 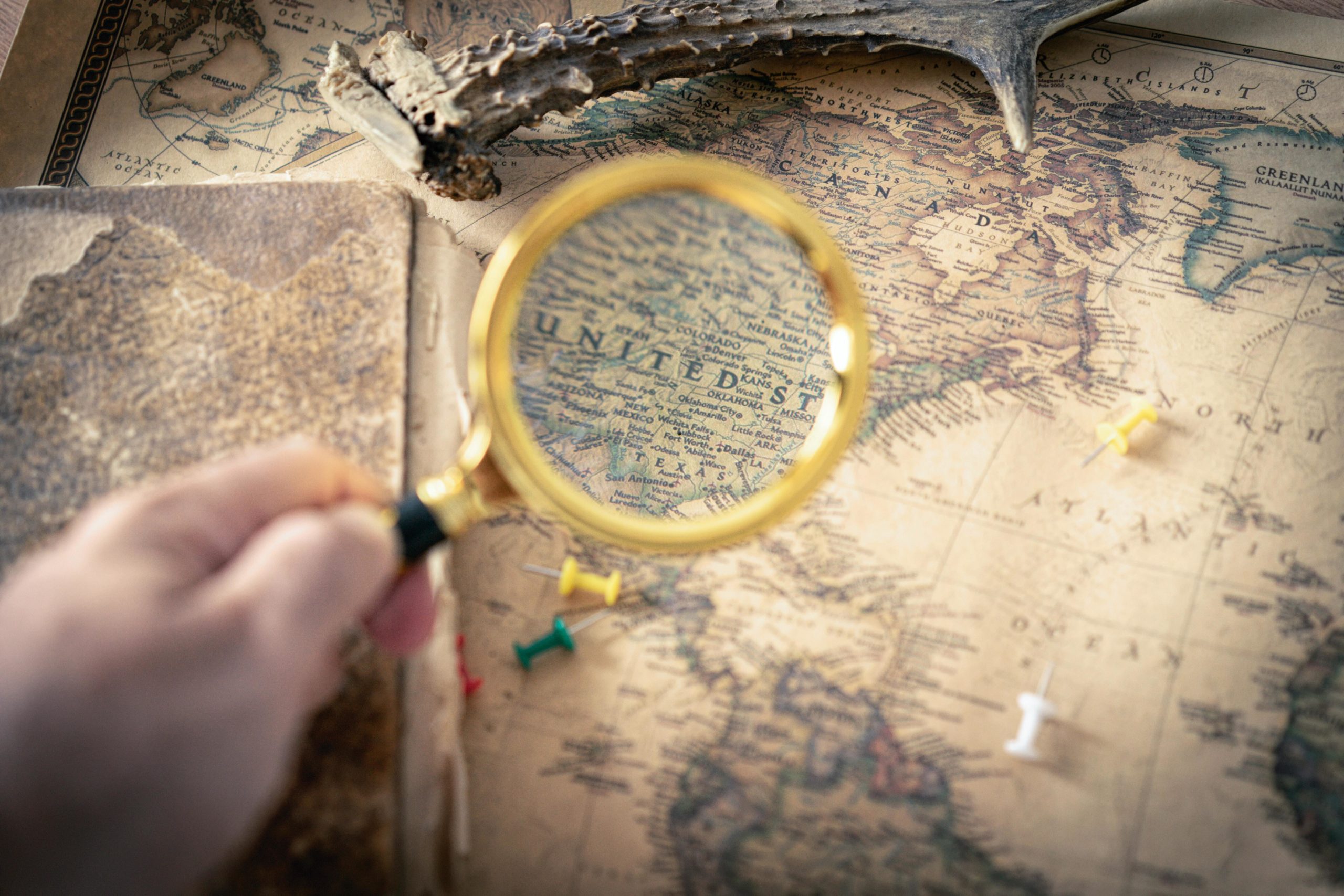 My final aspirational prediction is informed by the house impeachment process and the reactions of various members of the evangelical community (e.g. the Christianity Today article entitled “Trump Should be Removed from Office”), as well as the upcoming election. As we express concerns or choose sides in political debates, Christians need to ensure that we keep politics in perspective. Whatever you might think about the the candidates, I would suggest that we have far more challenging matters to consider than whether or not evangelicals should support Democrats or Republicans. The challenge, in my estimation, is that we’ve lost a theological vision of reality. My prediction is that the next generation church in the United States will recapture that theological vision.

Prediction 4: The next generation church in the United States will recapture a theological vision of reality.

First, I think it is the sort of vision that understands the roles and responsibilities, as well as the limits, of the various institutions and leaders God has put in place. My fear is that we’ve become too enamored with our rights and our ability to choose and influence. I don’t think that we should abandon efforts to impact the broader culture; however, I do believe we need to recognize that politics, laws, policies, and governmental leaders aren’t the solution. While our governmental leaders have been put in place to uphold God’s order, they do not represent God in the same way as the church. The church is called to testify in word and deed to the reality of God … to demonstrate the possibilities that exist when God is with us. The government exists to preserve some semblance of order, but that order is not explicitly Christian.

Second, we must move beyond “moral” positions rooted in some sense of universal human rights. While we are all made in the image of God and have inherent dignity, a theological vision of reality can never disconnect that dignity from the triune God revealed in the scriptures. As Christians, we are mistaken if we think, for instance, that raising children who do not murder, steal, or lie is an accomplishment with which we can be satisfied. We are to raise children who glorify God and embody His wisdom. Reverence for the Lord is the beginning of that wisdom (Psalm 111:10; Proverbs 1:7).

Third, we cannot settle for generic conversations about character disconnected from the God who is the definition of love (1 John 4:8) and goodness (Mark 10:18). At some point, the church will need to remember that its primary identity isn’t one forged by the state but by the God who sent His Son to live and die that we might have eternal life. Our goal is not to become the citizens that George F. Will describes in The Pursuit of Happiness and Other Sobering Thoughts:

“Men and women are biological facts. Ladies and gentlemen—citizens—are social artifacts, works of political art. They carry the culture that is sustained by wise laws and traditions of civility. At the end of the day we are right to judge society by the character of the people it produces. That is why statecraft is, inevitably, soulcraft.”

Rather, we are to become citizens of heaven shaped and formed not by the state but by the Kingdom of God and its Sovereign.

Our theological vision is not tied to a nation … but to a Kingdom. Yet, we are dispersed amongst the nations and must learn to participate in the world as representatives of that Kingdom. I believe the next generation church in the United States will rethink the way Christians engage in lobbying for political candidates or hot-button issues. I believe the future church will come to recognize that offering a faithful testimony will require far more than backing the candidate that least offends our Judeo-Christian morals. To offer a faithful testimony, the church will need to reckon with who God is, who we are in relation to Him, and what implications “who God is” has for the way we think about and move around within the world. We will need to determine how to preserve a theological vision of reality when we choose our leaders by ballot rather than, for example, choosing them by lot.

While I am not advocating for some utopian return to New Testament spirituality as if the church in the New Testament were somehow pristine and irresistible, I do want to raise the importance of a particular question. It is a question that the future church will, I believe, ask and answer more regularly and with more seriousness than it seems we are today: with all that we have accomplished and with all that we are doing, how much of it are we doing without God? To put it another way … have we, in the midst of agendas, strategies, moral outrage, and legitimate concerns fashioned God into a deity of our own making so that He will look increasingly like us rather than us being transformed to looks increasingly like Him?

While it may certainly be appropriate for us to diligently consider which candidate to elect or policy to support, these decisions are not always clear cut. Our time may be better spent working to unify and coordinate as the body of Christ.  What better witness might we have than to live together and love one another within the church as a people seeking to please God?  We must take care not to be distracted from our witness as we seek to influence the powers of the day.  Who wins an election or which policy is enacted may have implications for those who proclaim “Jesus is Lord,” but, as D.L. Moody notes, we cannot lose sight of the one thing Christians should always do … glorify God and offer faithful testimony about Him.

“I have seen many Christian men on the plain of Ono, men who were doing a splendid work but had been switched off.  Think how much work has been neglected by temperance advocates in this country because they have gone into politics and into discussing woman’s rights and woman’s suffrage.  How many times the Young Men’s Christian Association has been switched off by discussing some other subject instead of holding up Christ before a lost world!  If the church would only keep right on and build the walls of Jerusalem they would soon be built.  Oh, it is a wily devil that we have to contend with!  Do you know it?  If he can only get the church to stop to discuss these questions, he has accomplished his desire.”

Based on his work with the poor and underprivileged, I don’t think Moody was advocating that Christians ignore social issues. He also said, “Reading the Bible and remembering the poor—a combination of faith and works—will always bring joy.” Instead, Moody was urging the church not to forget that our primary purpose is to represent God to the world.  The next generation of the church will, I believe, make Christ primary. They will remember that solving the major issues of the day means little if Christ is not proclaimed. We should not ignore the problems of the world. Rather, we should seek to address those problems as men and women committed to pleasing God together.