Who are you listening to? 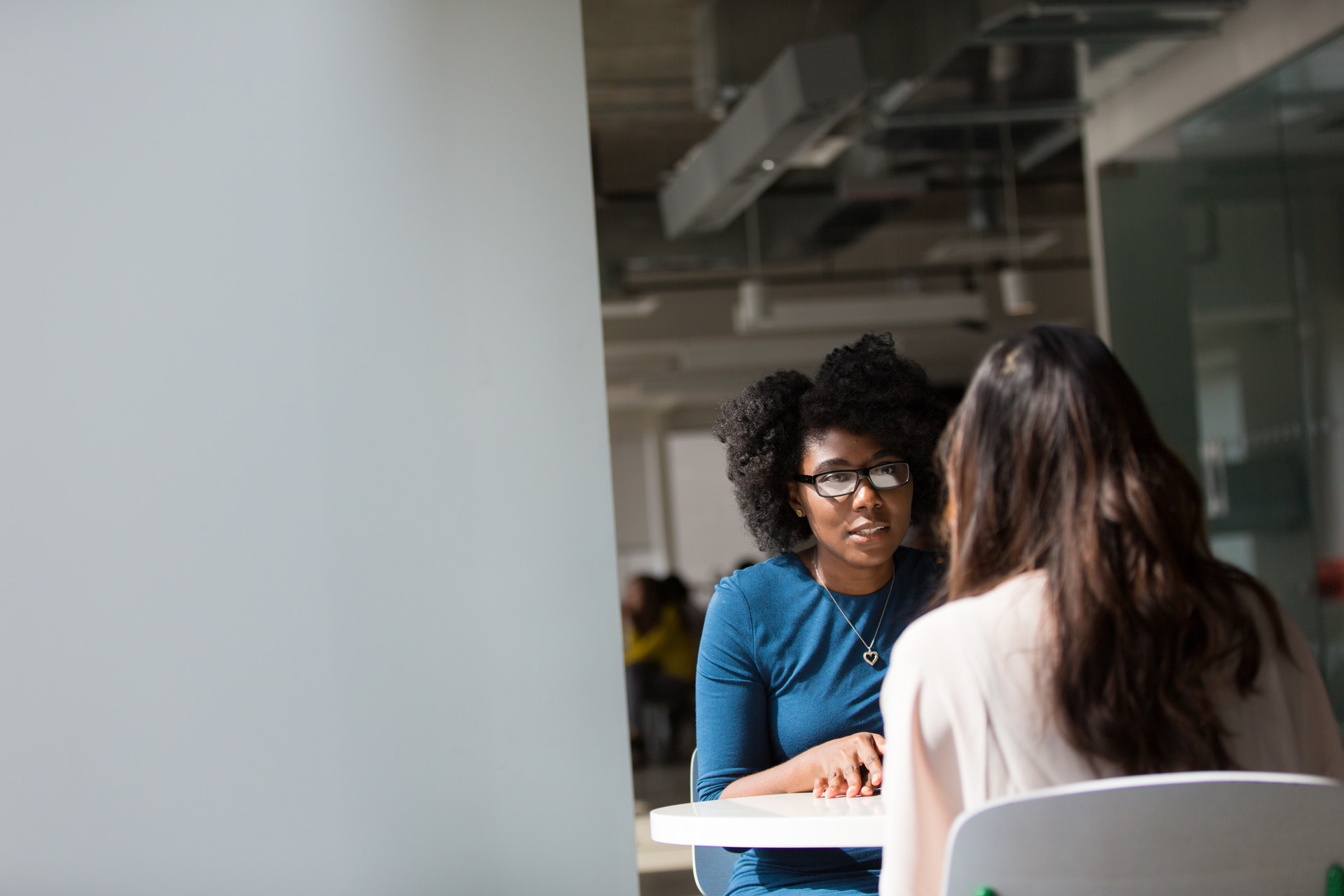 When I was an Assistant Dean in distance learning, my department was going through a fair degree of change. It seemed as though everything was against us and I was having trouble not taking things personally. Every decision seemed like a personal affront. I was venting about the situation to my wife Kim, and when I asked her about my work situation, she didn’t hesitate to give her response: “You are delusional.”

She was right. I was reading way too much into many of the decisions being made. I was telling myself a story that simply was not true. Her advice helped me find my way back to reality. It was some of the best critical feedback I’ve ever received.

Over the course of my career, I’ve received a lot of good, critical feedback. I have come to appreciate the hard-to-hear-but-ultimately-beneficial feedback from those who care about me and genuinely want to see me become a better person and leader. I’ve also come to realize that some give criticism for less-than altruistic reasons … to undermine, diminish, or otherwise marginalize you and your role in an organization. Looking back, I’ve been too quick to give the latter sort of criticism choosing to question the character and competence of my leaders rather than appreciating the complexity with which they had to deal. I didn’t have the perspective, information, or experience to offer any substantive feedback … I just didn’t like the way things were going and decided to blame those in charge.

After making some difficult decisions in my last year as an academic dean, I was often asked to discuss the decisions I had made. At times, people would approach me with an open mind, ask questions, and try to understand my perspective. Those were good, hard conversations. Other times, people would come to me with assumptions and accusations. They were not interested in understanding why I’d made a particular decision … they only wanted to remind me that a competent, mature, caring leader would never have made it. Those conversations were just hard … not good.

Whenever you lead, you will encounter criticism. In fact, I would suggest that, as a leader, some types of criticism are crucial to your development. Other types … not so much. Criticism can beat you down if you let it. In its best form, it is redemptive and developmental. It comes from men and women with a desire to see you and your organization grow. In its worst form, criticism is uninformed and self-centered, caring less about you or your organization and more about the preferences of the critic. Learning to distinguish between the sort of criticism that intends to build you up and the sort that only seeks to tear you down is a crucial leadership skill. In the end, criticism can make you a better leader, as long as you don’t listen to all of it.

JAMES SPENCER, PHD is President the D.L. Moody Center, an independent non-profit organization based in Northfield, MA, and author of Useful to God: Eight Lessons from the Life of D. L. Moody and Thinking Christian: Essays on Testimony, Accountability, and the Christian Mind.