Where we’re headed: The future of the church in the United States, Part 2 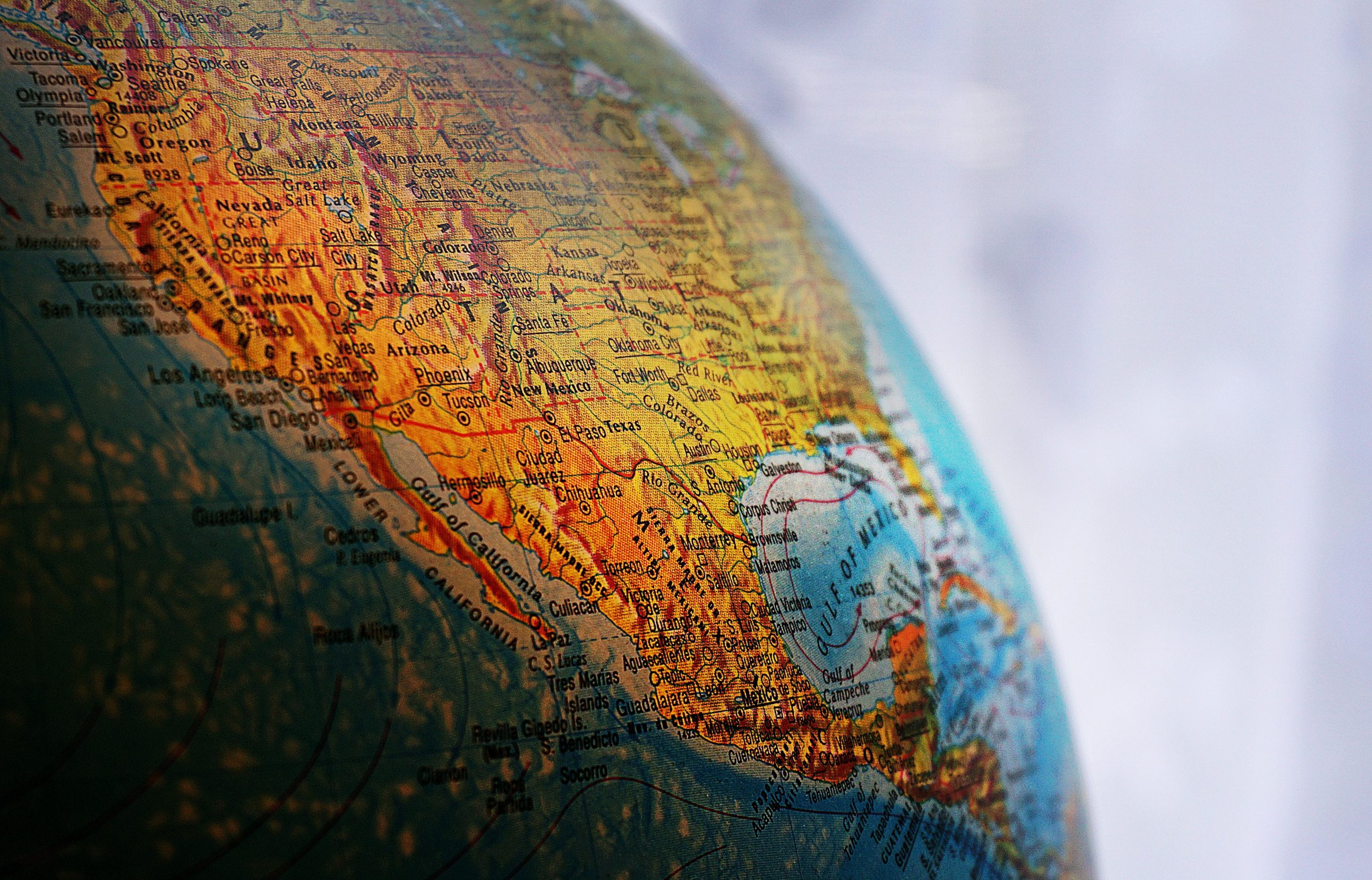 In my first post, I suggested that the church will move away from divisive to unifying dialogue. I also noted that these predictions are rooted in my experience leaving academia and working with pastors and churches in New England. In this second of four posts, I’ll offer another aspirational prediction: The body of Christ in the United States will rediscover a deep appreciation for the history of God and His ongoing work in our midst.

Prediction 2: The body of Christ in the United States will rediscover a deep appreciation for the history of God and His ongoing work in our midst.

Why? I think that the coming generation of Christians will fight a particular battle that will require a robust understanding of and orientation to the past. That battle will not be over one worldview or another (though that may well be involved), but over the creation of spaces to think Christianly, or to have a Christian mind, in the coming age. As I see it, the crucial question with which we will need to wrestle is: how might the body of Christ sustain a “…shared field of discourse in which we can move at ease as thinking Christians by trodden ways and past established landmarks”? (Blamires, The Christian Mind)

How will such a battle drive an appreciation for history? I’ll offer three thoughts:

In suggesting that the coming generation of the church will fight the battle for space to think Christianly, I do not mean to suggest that the battle is somehow new. Instead, I would suggest that we’ve been fighting this battle in an ad hoc fashion up to this point because we have had other priorities. Past generations could have engaged in a more comprehensive struggle for a Christian mind but saw other needs as more pressing. That said, there are many resources in history that will help the coming generation create space for Christian thought. Not all of those resources represent successes on the part of the body of Christ. Some lessons are best learned through failure. Regardless, the coming generation of the church will develop a deeper appreciation of history out of necessity as they face the challenges of their day.

2. The Christian Mind is unintelligible when disconnected from the past.

As the coming generation of the church seeks to carve out space for Christian thought, they will inevitably come to realize that Christian thought does not venerate or demonize previous generations of the body of Christ. Instead, Christian thought recognizes the contributions and limitations of the body of Christ while engaging in a full range of Christian practices (e.g. prayer, worship, lament, repentance, confession, etc.) so as not to defend the missteps of the past or forget God by ascribing His great acts to humankind. History also demonstrates God’s consistent preference for those who are strange in the right ways. As Dwight Moody noted,

“As we read the history of the past few centuries we find that God has frequently taken up those who were, so to speak, out of the regular line.”

3. God is not an abstract concept or ethereal reality, but is with us in the concrete moments of history.

The coming generations of the church will turn to history as a means of understanding God’s acts among the body of Christ. As the body of Christ seeks to find some sense of rootedness in a world that has forgotten God in new ways, the past acts of God in history will be a source of inspiration, comfort, and challenge from which the coming generations of the church will benefit.

Remembering is more than an exercise in preservation. It is a passing on of a particular way of interacting with the world around us. It reminds us that the world is not as it is supposed to be.  We see in history more than the tragedies and challenges of a broken world.  We also see the lovingkindness of God and the faithful, yet flawed, witness of the body of Christ. History reminds us that we are not the first to face challenges, to be less than faithful in some ways, and to stand strong for Christ in others. Most of all, it reminds us that history is not a matter of human strategy or action, but is guided by God who is looking forward to the time when He will dwell with us in a new creation.