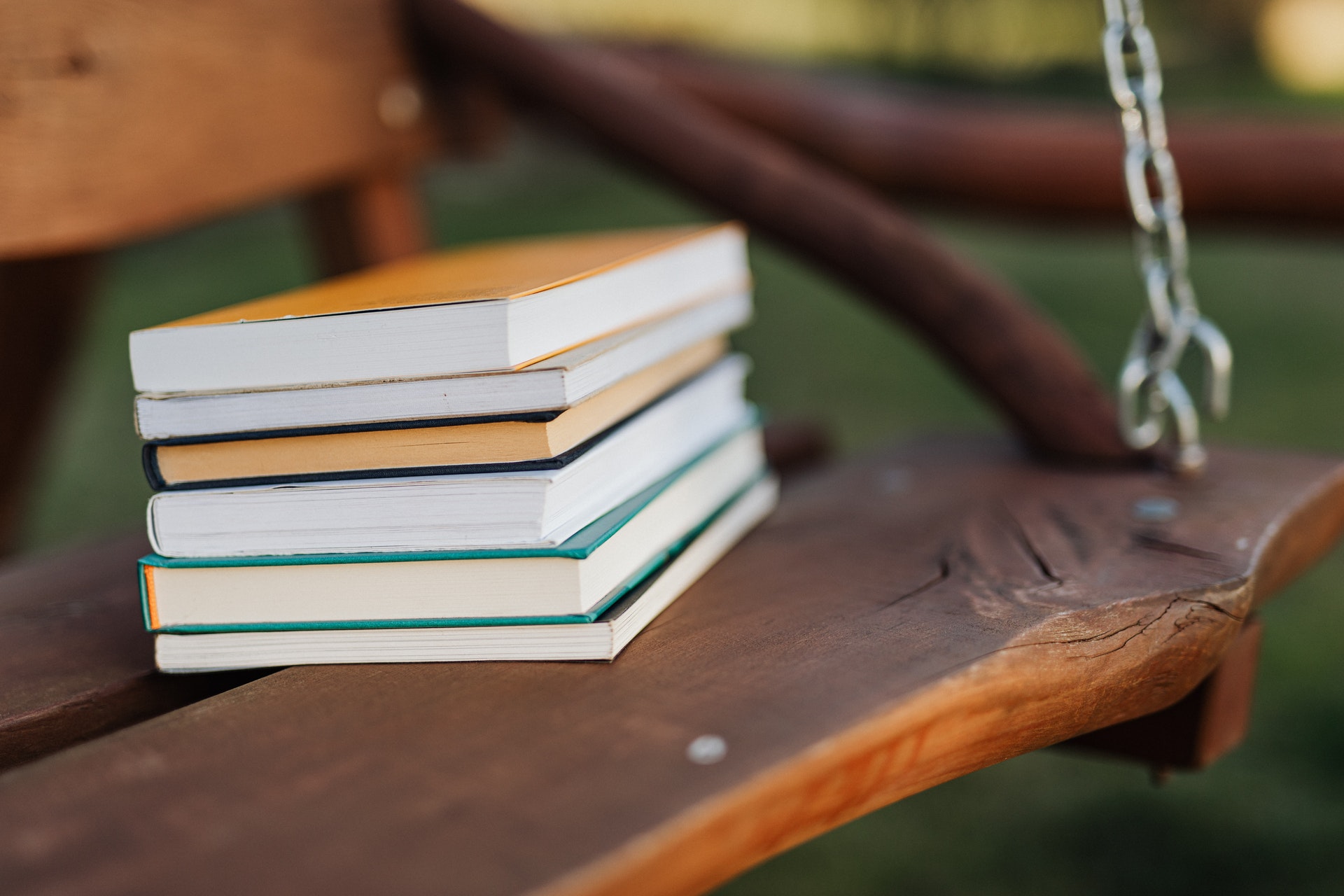 It is not hard to believe that Dwight Moody inspired those who followed him to share the gospel and to build the body of Christ. The more I read about him, the more I come to understand why this man was particularly compelling. While Moody’s connection to Billy Graham is well known, Dwight Moody also had an influence on an individual whom God would use to share the gospel with multiple generations of children: Jesse Overholtzer.

Overholtzer struggled with his faith for many years. Yet, when he read the story of Dwight Moody in an old biography, he “saw that [Moody] had something which I did not have—the Holy Spirit’s presence and blessing his life and ministry.” Jesse Overholtzer would go on to form Child Evangelism Fellowship in 1937. Since that time, CEF has reached hundreds of millions of children around the world with the message of salvation by grace through faith.

Overholtzer’s story is a reminder of the importance of preserving the gritty stories of the faith. Too often the stories we tell make it seem as though a given minister’s training, skill, strategic capacities, and type-A personality are what drive their ministry. God is forgotten because we lose the grit and grime that ultimately comes when imperfect people … those who are both faithful and flawed … are empowered to do God’s work. It can be easy to miss the insight that Jesse Overholtzer made regarding Moody’s ministry: Moody had “the Holy Spirit’s presence and blessing.” Moody’s ministry was less about Mr. Moody and more about God.

As we think about our own stories, we can become enamored with the good and allow God to fade into the background. We can allow our God-given talents and capacities to overshadow the God who gave them in the first place. We choose to focus on the gifts rather than the giver.

There are surely other ways to tell stories in a way that does not capture who God is. Our goal must be to tell theologically faithful stories. Such stories recognize the flaws of God’s people even as they point beyond those flaws to the God who, in Christ, has acted to redeem all those who believe. They recognize that the gifts we have been given do not somehow make us the star of the show but point beyond themselves to the God who gives those gifts and empowers us to use them through the Holy Spirit.

Let us be a people who remember God and tell His story well.